Hey folks it’s me again… day 40 of my first grow. Is this normal? I’m attaching pics of my cocoa pod as well as my bottom leaves. 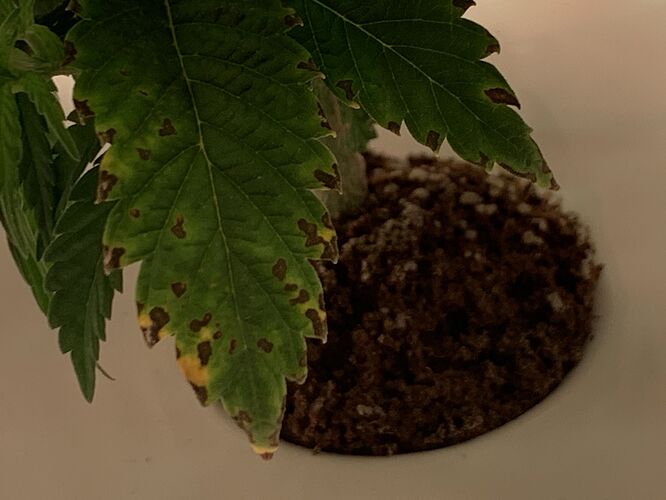 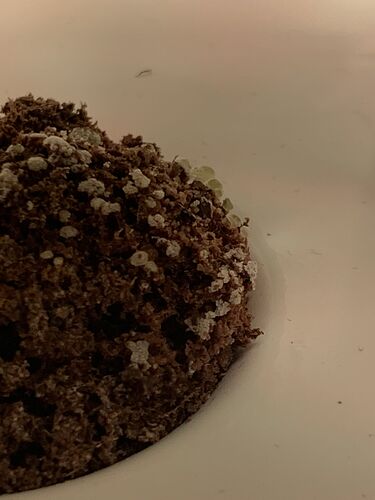 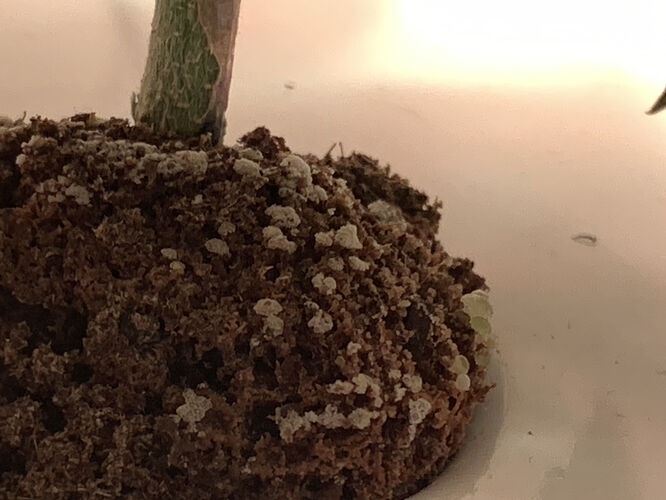 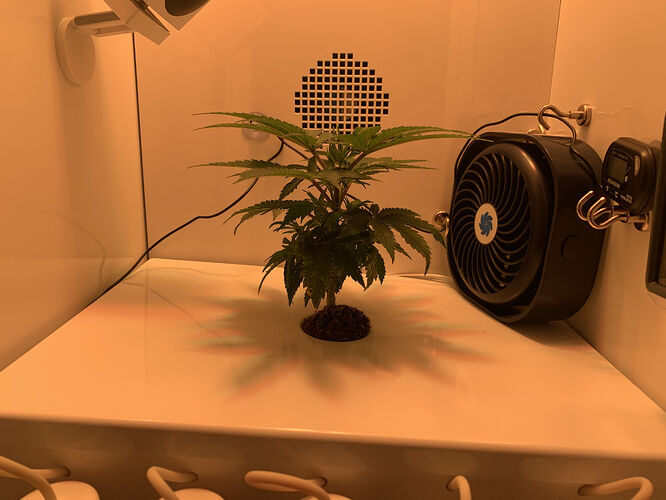 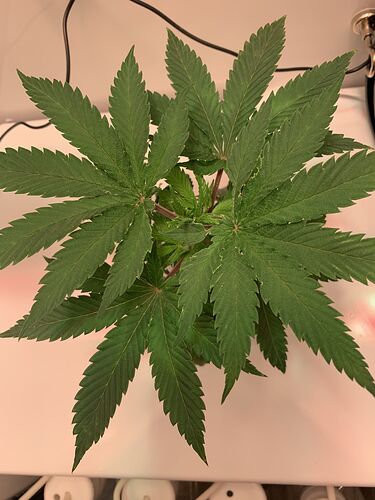 Love the set up you have with the fan ,sensor have you found this to be beneficial ? Never thought about potential hot spots inside

I actually have it in there so I can monitor the temps from a Wyze wireless cam that’s inside the Grobo. They’re cheap enough and stay charged a good month at a time. I have one set up in my tent too, same deal, so I can monitor the temps without having the disturb the plants. The water thermometer likes to fall down, that’s why I have a few hooks under it! I guess I could have just gotten a wireless thermometer/hygrometer but I already did it this way and I like having the camera in there. I started the Grow in February and have my Grobo in my basement, so I had a lot of trouble with tempatures early on. In my tent I have a little space heater connected to a Wyze plug, as well as the exhaust fan and a humidifier. This helps me control temps better when I’m away from the plants. I have lots of issues with temps getting too high during the day and too low at night in my tent. I added the fan because of issues I was having early on with too much moisture in my pod… but have been told adding an extra fan also strengthens the plant. I move it every week or so to a different corner of the Grobo. - I have like 3 fans in my 2x4 tent… you start buying fans and it’s hard to stop 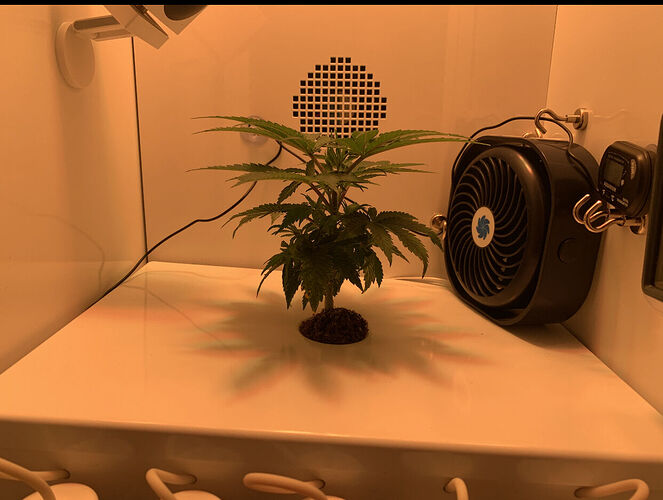 Yes, it’s normal. If you see green or black spots that’d be a cause for concern but white/gray fuzz is not.

Hey @Matthew, Not a worry, it won’t harm your plant. It is a beneficial bacteria growth that sometimes will show on the top of your coco pod. It promotes strong root growth and contributes in other ways to help out your plant. Cheers, Stephen

Wow thanks for the share I also dig the name… followed them on east coast tour in the 80’s Anyway this is my very first grow sooo here it goes I have a Tangie bean fem. and I notice I pick the tangie receipe didn’t notice the little blue A. Which tells you it’s a auto.which mine is not…text support now I’m stuck on day three don’t know if my bean has cracked. So my set up is a 3x3 with growbo stuck in corner of tent and I have a electric sky 180 v3 led with a single dwc 5gal. Direct vent outside with a infinity fan upgraded to the temp and humidity option. So I have my tent covered but I too have problem with temp if I Don’t run heater tent temp is 16 c

Thanks for the replies! @Moose54 I don’t think mine popped up from the cocoa pod until about day 8. I do know in the Grobo app you can go to maintenance - shift schedule - and jump between stages. Maybe wait until she has her first true leaves and restart the grow then jump the early vegetation? “Germination” stage in the Grobo lasts 10 days if I’m not mistaken.