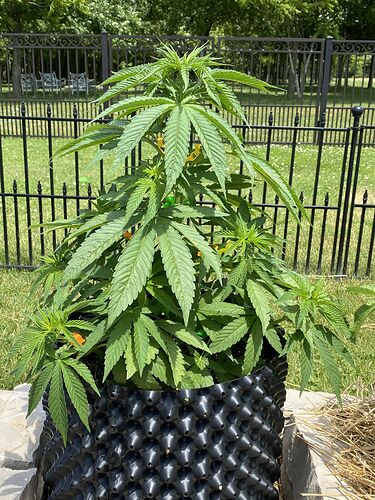 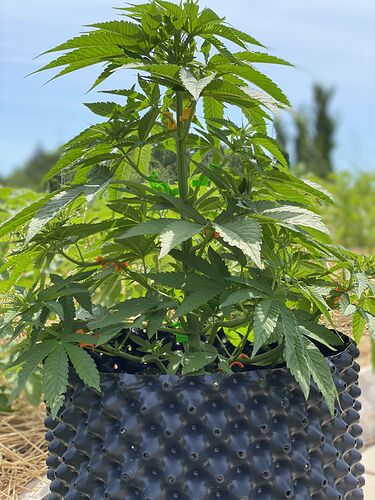 Lil that’s an understatement that chick

is as big as some of my plants

that are about to come down

@Choppo0816 @Mpower11
Am i too late to join the pool party group. Chuchu is hanging out in the pool. 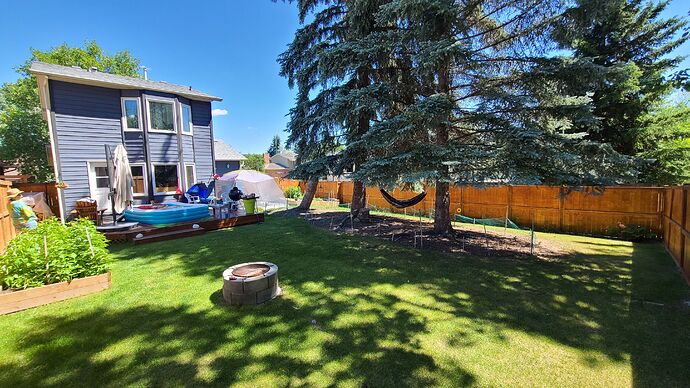 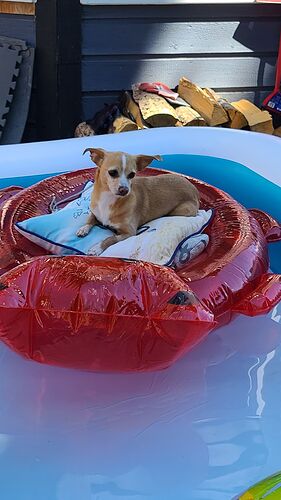 super cute man he is chilling

But not at all my gd brotha from the look

when will u approximately be done

with that we’re at the ending of June

I envy those temps. My entire last week was 43+.

Look what I had for breakfast today 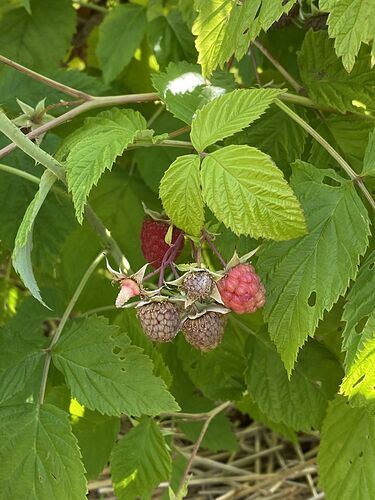 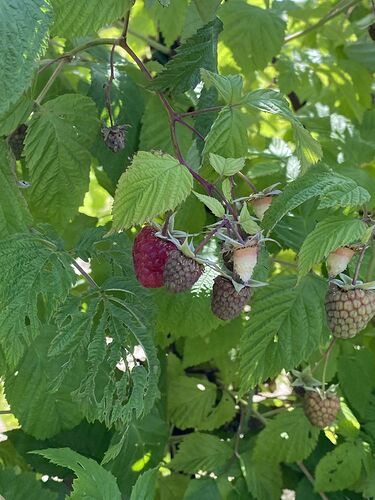 Lavender is close to full bloom!! 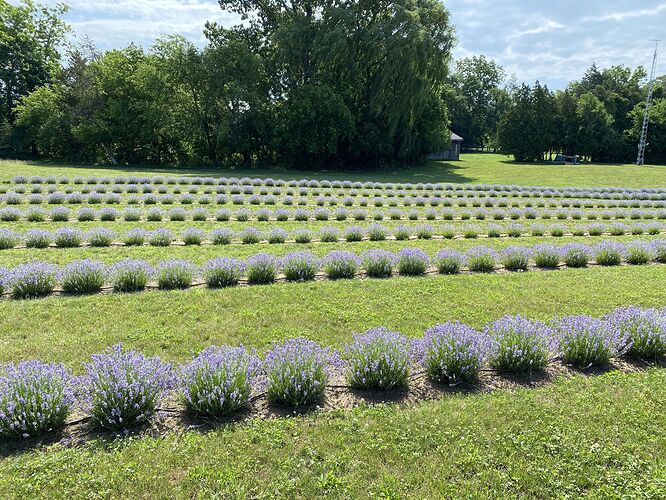 So sad to see them back again this year.

They did a number on my garden last year!! 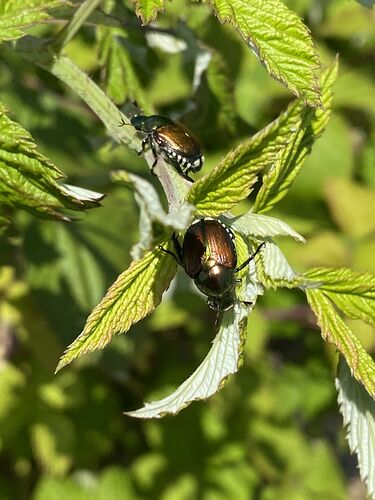 Have you tried the Fruit Cocktail way?

Most Japanese beetle traps are ineffective, usually only serving to attract additional beetles to your lawn & garden. However, a can of fruit cocktail can help quickly remove active beetles from your yard. First, ferment the cocktail by leaving it in the sun for a few days—this will make it more attractive to beetles. Next, place the can on top of a brick or bricks stacked inside a pail filled with water (it’s advisable to keep this trap far removed from the plants you’re trying to protect). The cocktail will attract the beetles, the water will drown them. It’s that simple.

Have you tried the sosp & water trick?

Mix 4 tablespoons of dish soap with a quart of water inside a spray bottle. This simple solution makes for a great, all natural Japanese Beetle pesticide. Spray on any beetles you see on or around your lawn & garden.

One of the greener options for Japanese beetle control involves introducing parasitic roundworms into the soil. Also known as beneficial nematodes, these organisms can devastate soil-dwelling pests like Japanese beetle larvae. Once they’ve located and entered a host, these nearly microscopic worms release a bacteria that’s deadly to the young beetles. After killing their host they move on to another beetle, reproducing in the process.

For best results, introduce nematodes into your soil in late August or early September to attack the next cycle of beetles for the following year (while this is the optimal approach, nematodes can be added to the soil at any time, so long as the soil is sufficiently watered).

Note: the nematode species Heterorhabditis is said to be most effective against Japanese beetles. The nematode pest control method targets larvae, not adult beetles. Beneficial nematodes can typically be found at your local home & garden store.

Or limit the foods they like most to keep them away!

These plants are favored by adult Japanese beetles and are more susceptible to destruction. Avoid planting them in areas that get regular infestations.

These plants are least favored by adult Japanese beetles and are less susceptible to destruction. (However, there is no guarantee that these plants won’t be attacked if there are limited food sources in the area!)

Mmmm yummy. Berries not flowered yet but i have these.
Check out the effect of the heat dome on sunrise… 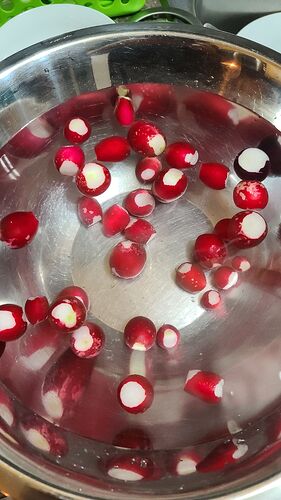 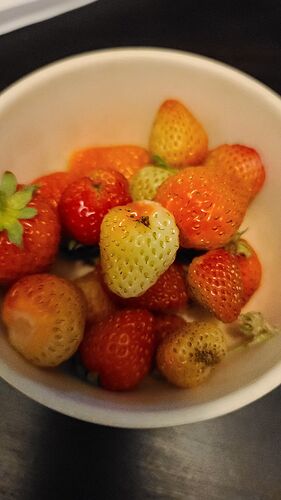 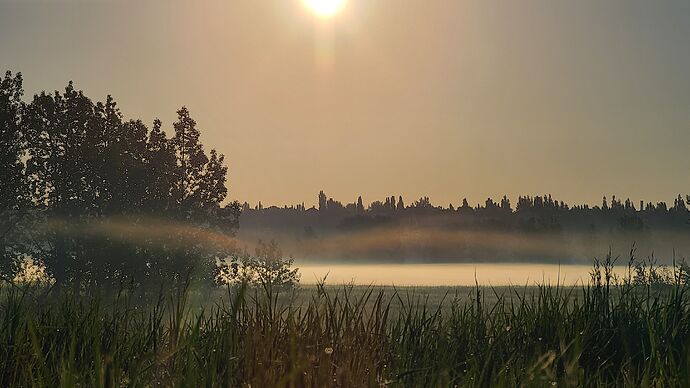 Whose incharge of your lavender harvest? Bees nearby? Would be killer yum honey

Berry looks nice and I love the view.

Here was my view last night. Myself and my wife will be harvesting Lavender. Some oil some dry flowers and some we will leave 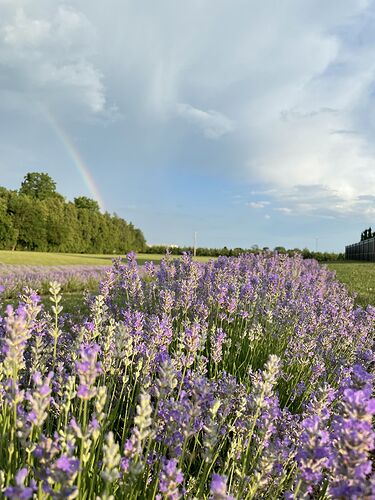