I think the question would be best directed to you. You’re pretty familiar with my grow and I’ve done a fair amount of calculated HST. I actually partially broke a cola but I broke out my plant doctor skills and put a splint on her and that’s now one of the best colas, the partial break put much plant energy into that cola for the healing process.

With that being said there is a good chance I will need to add a week to my grow. My girl is sleeping at the moment so I’ll show a current pic later tonight. My plant is pretty beastly now that it’s been left alone for the last 5 weeks.

I’m scheduled to go into the last stage on Sunday. If I need to extend do I extend one week prior to the flush or extend the flush?

I’d extend the actual grow time, not the flush time. Ideally you get at least 5 days of flush, but you can go up to 10 if needed to allow the buds to ripen further. Let’s take a peek at the pics, then we can decide…

Let’s take a peek at the pics, then we can decide

You bet, lights come on at 6:30pm. I wanted to wait as long in the current stage as possible as we know a lot can change in a few days.

Ok so here’s some pics. Supposed to switch Sunday to flush my buds but I haven’t got any clear or orange pistols at all. Heck this girl didn’t want to switch to flower and only finished the stretch after week 4 was done.

Is 5 days from Tuesday going to be enough growth prior to flush time? Still look like baby buds to me, Pics below. 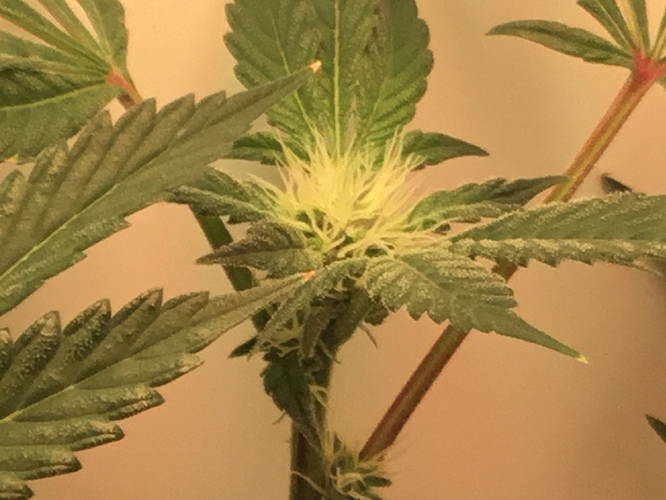 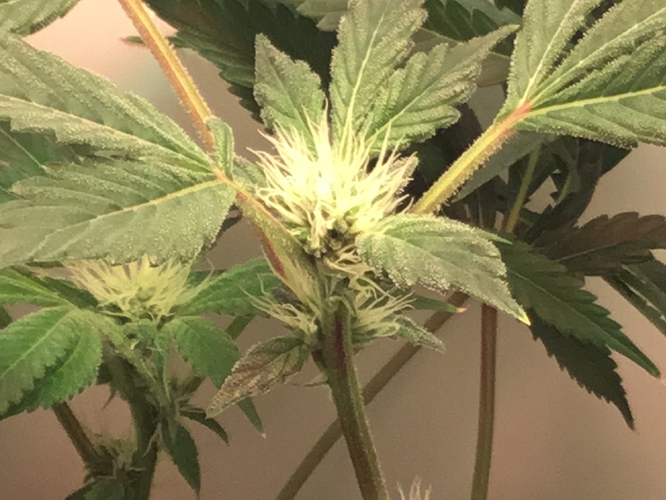 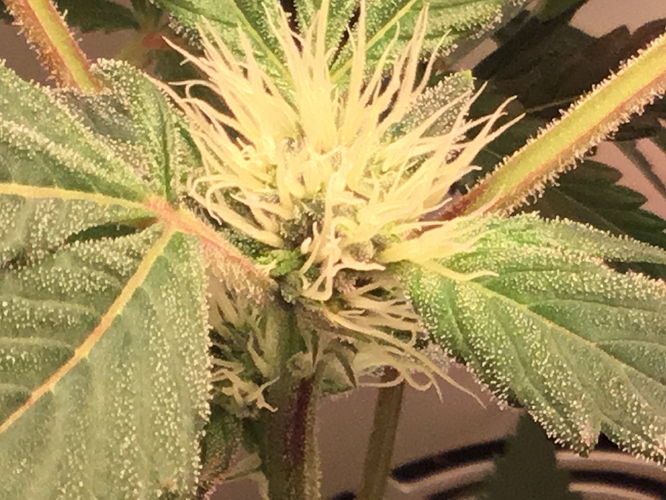 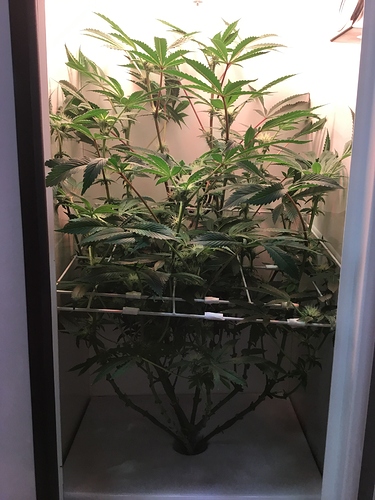 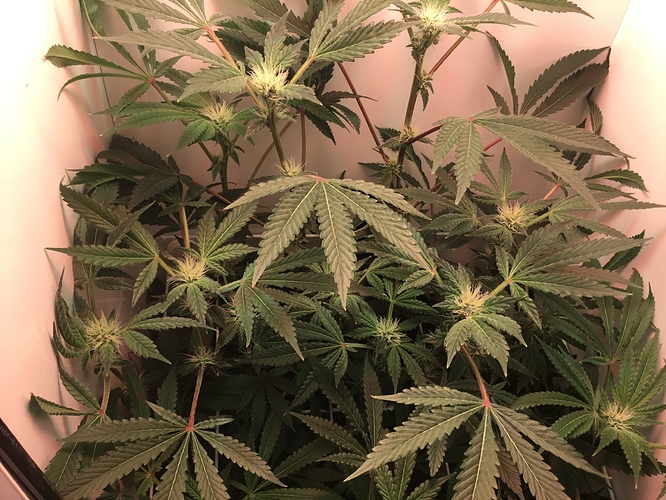 Oh dear oh dear. Those look like they do indeed need more time in the oven. I’d consider adding 1-2 weeks before entering the flush. You have some stacking to do before they start to ripen. They will put on more weight, if we wait.

Let me know what you decide, I remain, at your service.

Yup, I’ve harvested buds as long as my forearm in the past the reason I posted this thread. I had a really healthy plant and did lots of HST but I think the additional two weeks will pay off.

If I need to knock off a day or two I’ll deal with that at the time. 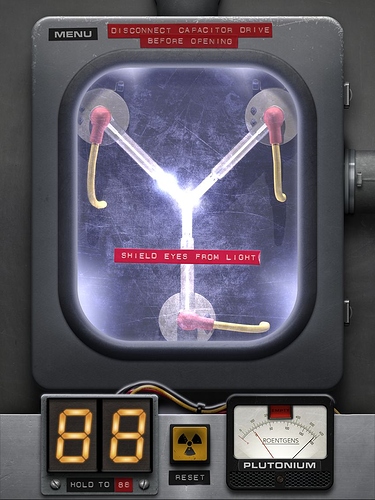 Could very well be, I can always add more I watch my timing very closely. I wasn’t kidding when I said this plant did not want to switch to flower. It spent a month in flower before I seen any real signs of flowering I had no pre-flowering like others have had here.

Done! I’ll PM you the deets. We can always adjust again, just let me know.

must be some weird phenotypes lol sometimes they can take up to 3 months in flower depending on the strain.