4 days in one unit has popped already. Im impressed. 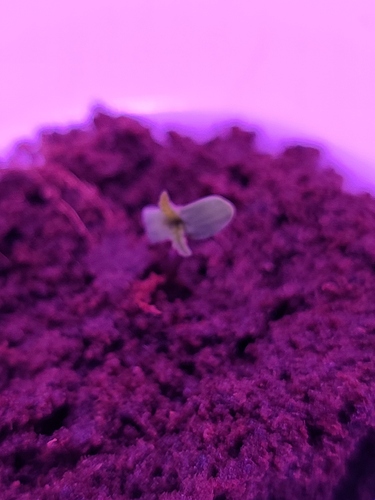 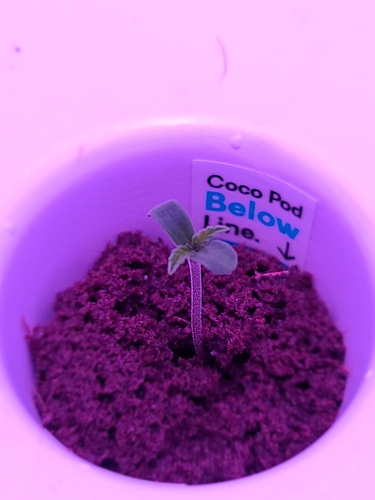 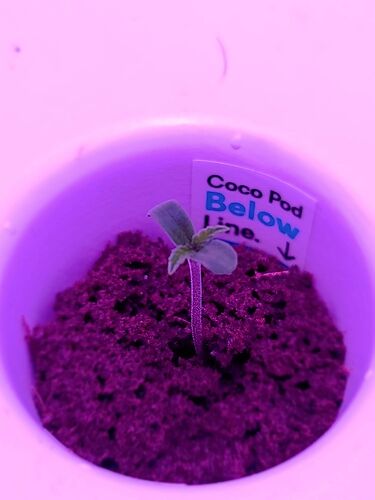 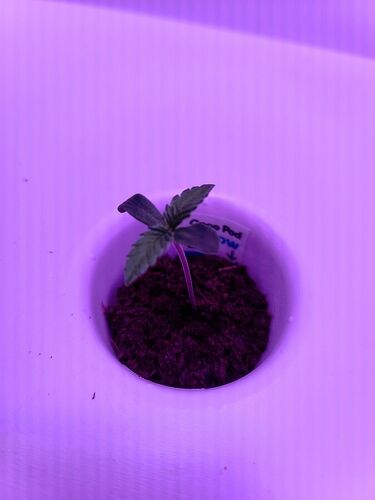 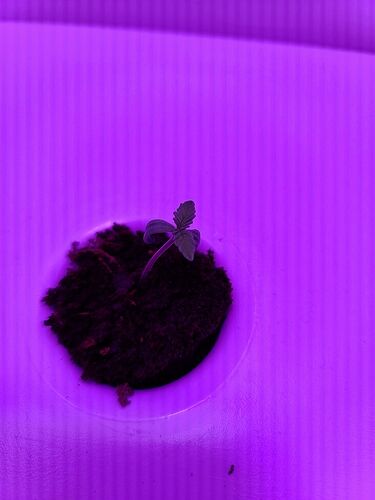 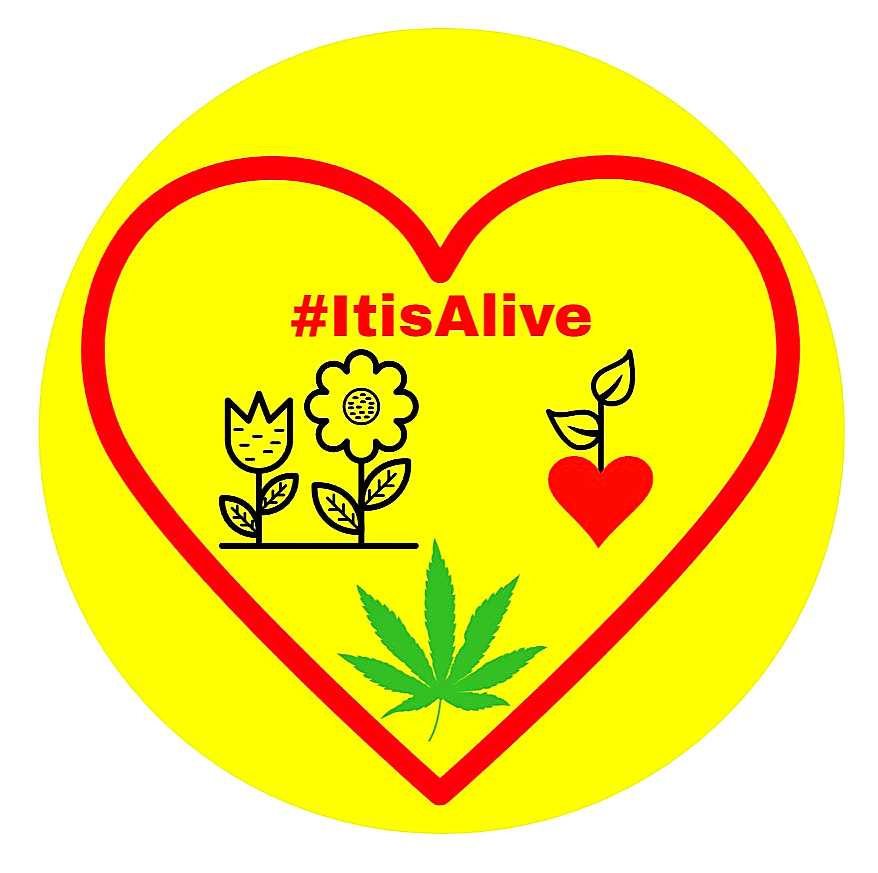 How long before my plant dies? 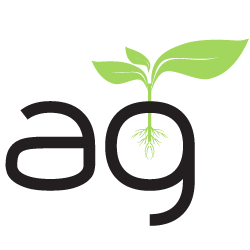 Will the grow be okay during power interuptions/ outages?

Hey ShaggySparx, All is not lost if you lose power, but there are a couple things you should do. Give your plant some light during it’s regular light period. It doesn’t take much to keep the plant happy, even shining a flashlight over it for a... 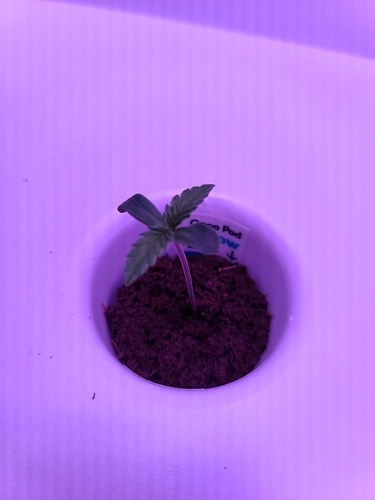 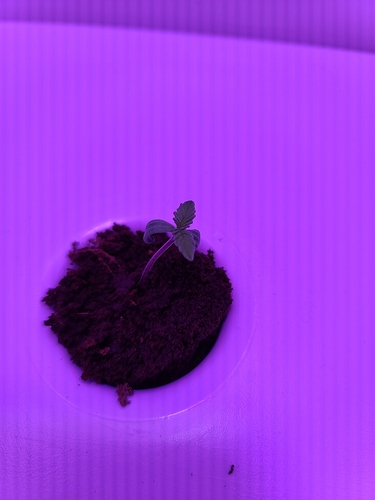 Day 14 total for both wappa. 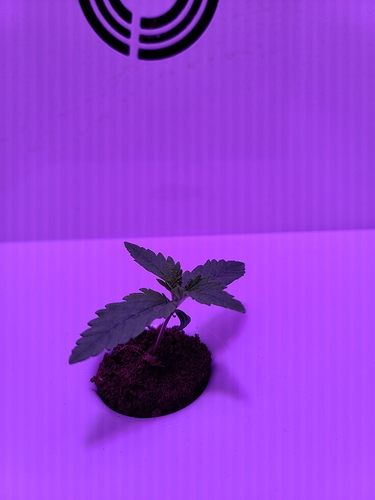 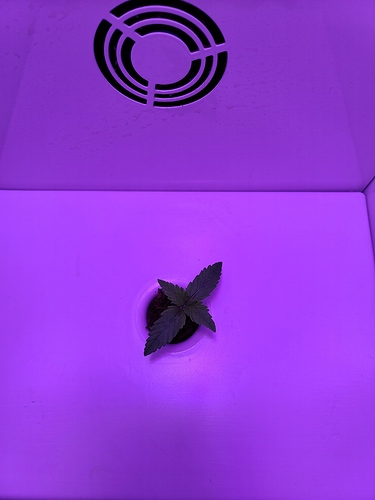 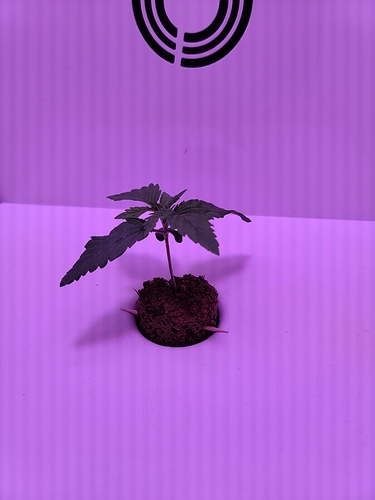 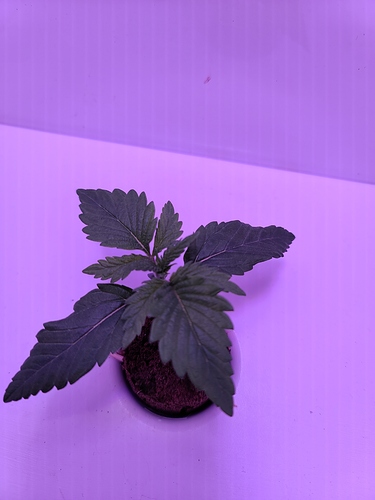 both pods were very wet and.both plants started to lean. After popping the pods up an inch and still wet and cold i pulled higher and put a fan on one and the other with toothpick. Both dried off thus dampening avoided.
These 2 plants are comparable in size to the 2 in dirt pots outside. Those have been growing for 4 weeks

Anyone seen this before?
Doesnt seem to be spreading… but. 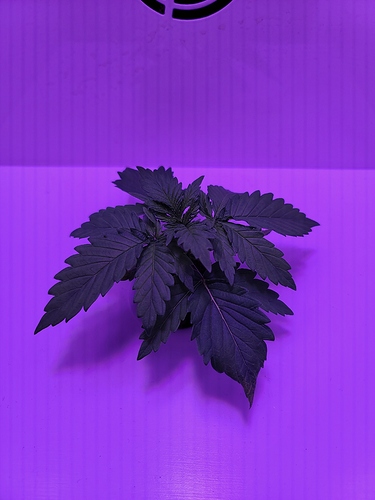 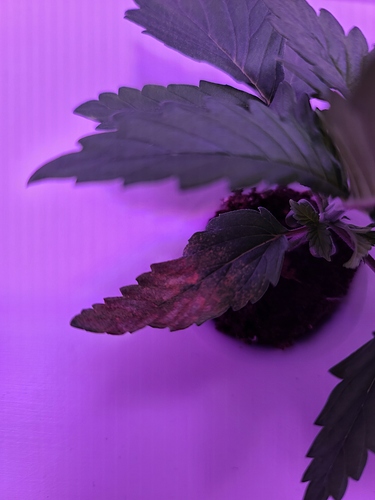 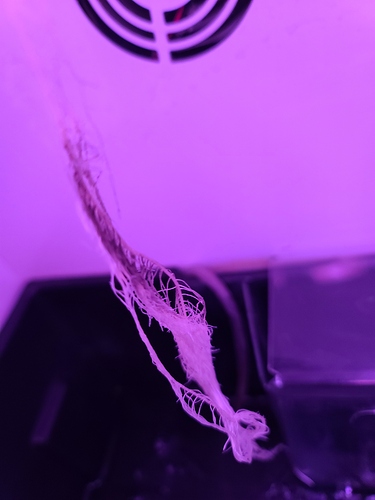 Looks like he took a L for the other leaves!

Yeah it looks recovered too. Just concered about the roots. @Stephen

I noticed my roots looked like that last week after a d/f and they were resting against the nute tube holder, looked down and there was the brown residue on it, anyway I just moved it away and wiped it off. A couple days later the roots were clearing up. But it did look like rot to me, I smelled it, felt it. Damn near violated her…lol. we’re not far in growth time so that’s what I’m guessing it could be

. Who knows of that’s attributed to the dead leaf, mine did not do that.

One doing well. One not. 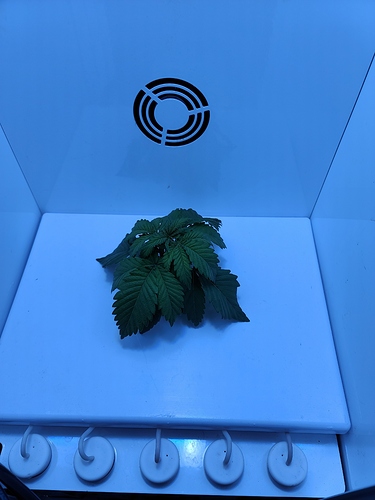 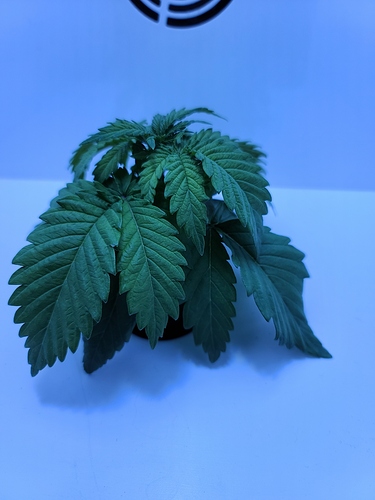 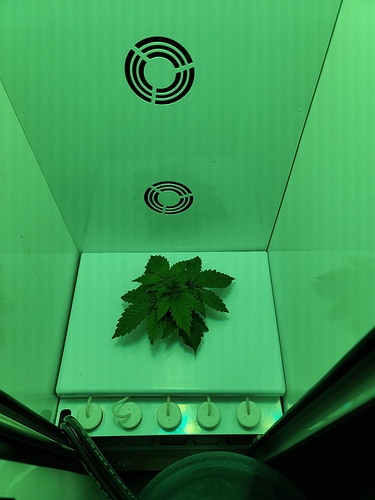 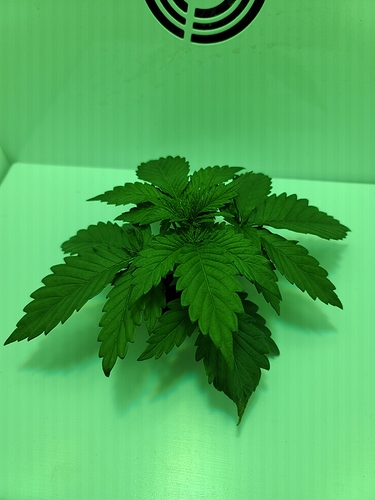 Try adding a couple caps of h2o2 to the res for a couple days and see if it clears up?
You don’t use hydroguard or anything of the sort if I recall correctly

dont have any additives on hand for the grobo no

Well when I got my first (and only thankfully) bout of rot I just added a couple caps of h2o2 to the res for a couple days until I got the hydroguard. Could try what @vegetato did and soak in a diluted h2o2 solution and see if that helps too?

Tbh. One is a small airstone one is large. Droopy is small and roots were wrapped bad. Moved things around well see if that helps when she wakes up
I don’t think its rot or anything. Ive had that and its not that

Oh well then I bet that has something to do with it then, she does have that lack of oxygen look to her now that you said that lol

assuming that’s it i added a 2nd stone when she woke up. See if that works.
Quick tip for putting in a spare pump hose down the back. Take a WD40 red spray nosel and shove it into the air hose. Now stuff down the back of your unit and pull out the bottom power area. Good to go and no fiddling

Replaced the light on my grobo and added wifi extender and now wont power on. How long before my plant dies?
@Stephen
@Azuri
@Bplatinum9
@Russel_Richardson
@SilverGrobo
@chris_barfield