Throwing out some love..!

We hear/read a lot on these forums how “Grobo got your back” and we also read on these same forums sometimes when stuff goes wrong and people will come on here to vent. Maybe it makes them feel better, maybe not, who’s to say, sometime people need that.

But the one thing I don’t feel like we see enough of is giving props when Support steps up and really holds true to the whole “we got your back” statement.

At the beginning of the year, during my first grow, I ran into problems as new growers often do. Man doubts shot through my head about this box and I was almost ready to walk away from it altogether. Calmer heads prevailed and after some back and fourth between Support and some good direction on these forums, my grow turned around and finished up just shy of 2 ounces - deliciously curing as I type this. Never would have happened without the support folks at Grobo. They got the machine dialed in and producing!

Just a couple weeks into my new grow and ran into some problems/concerns and this time I calmly reached out with what was going on and a couple days later heard back from support. This one wasn’t as bad as the first go-a-round but the level of care and attention support delivers to their customers is amazingly refreshing. A few days later and a new pump with instructions was at my door.

Think about the job they have and the problems they face on a day-to-day basis? And I’ll go out on a limb here and just say it - most of the time we are trying to get the machine to do something it wasn’t designed to do or WE decided to do something strange like putting humidifiers inside the box or adding this and adding that and then we demand answers when stuff goes a stray. As Joe Biden would say “come on man!”

To date I have not read any legitimate criticism of the Grobo that holds any water.

I’m not saying that mods and different tweaks here and there are bad I’m just saying that at its core, the Grobo does what it states it does! And when it doesn’t, they do 100% have your back.

Thank you to all the Support staff for… well for just being there. To letting us vent, correcting us when we go a stray and quite frankly, kicking ass on the daily!

And now with all that said, I’ll go home and my Grobo will be acting up. And you know what? That’s okay - someone does have my back! I’m not worried about it…

Remember to be kind and tolerant of each other.

Hey! Thanks for the feedback, we really appreciate it

We love interacting with each and every one of you… and helping you grow the best plants possible! I’ve learned a lot from growers on here as well, there are so many handy tips on this forum.

Well said @C453Y
And also… you are learning a lot about a plant with 101 ways to die in the west… or east…
The more you learn! Great job to the team.

Thanks for sharing your story @C453Y! The Grobo Support team and community here is awesome! I ran into a ton of issues in the beginning too but was able to achieve my first harvest because of the Grobo team’s and the community’s help

Thank you to all the Support staff

Remember to be kind and tolerant of each other. 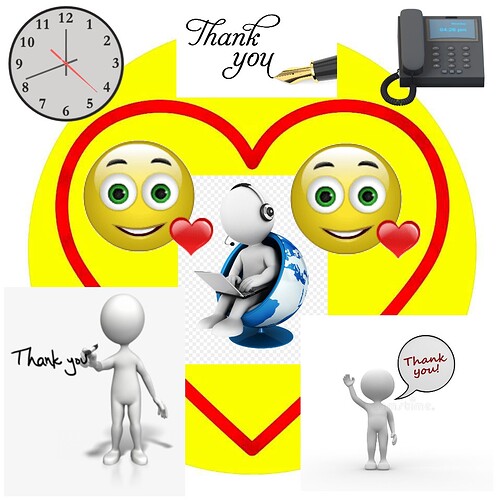 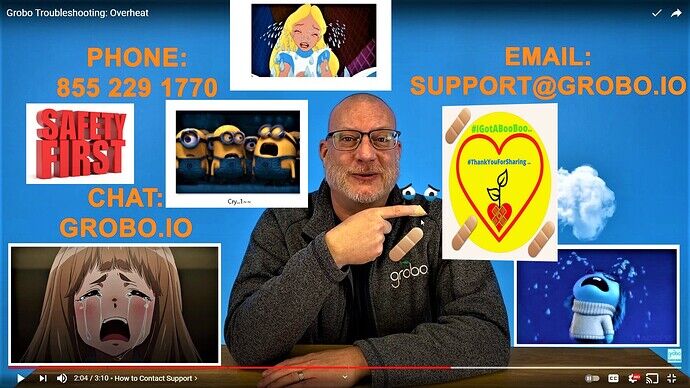 They’ve certainly looked out for me when needed

Wow best description of the Grobo team I read so far. Right on point.

Thanks Grobo team for being awesome.

Well observed and well said!! My first successful grow had some “bugs” with equipment and the support team was on point!! Very happy!

The personal touch is usually one of the first elements to go to the wayside when a venture such as this grows larger. Rock on Team Grobo!!

Completely agree. This forum and the support team have been great. I’m a newbie so I am sure I’ve asked some dumb or annoying questions. Everyone has been patient and helpful!

I was a “newbie” too, 3 years ago. I have in no way “completed” learning the Cannabis plant. I feel like I could grow for 20 years and still learn something new.

Learning is fun and enjoyable when everyone is respectful and helpful. I think everyone here shares somewhat in that belief, because we all share photos of our babies!

Well said @Todd.grobo, I’m STILL a newbie. I’ve got a whopping 1yr 1mo since I started my first ever grow. With that being said, I’ve done my reading, done my research and listened to the people who I feel have more knowledge than I and it’s served me well. Couldn’t be happier with my current grow and I will continue to learn and get better as you said. That’s the beauty of this community is most all are willing to help where we can with the knowledge we have!