Should I start over? 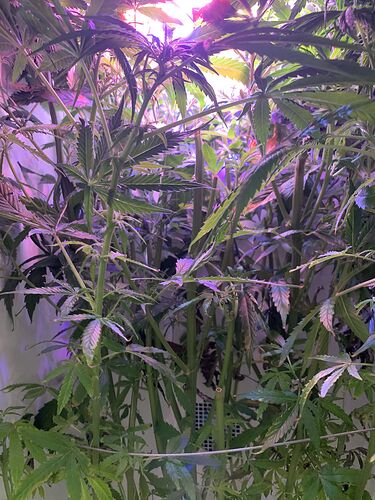 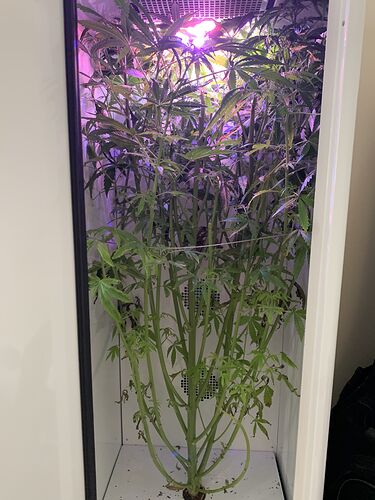 Yup. Could the wrong recipe have been selected? That could have kept her in perpetual vegetation.
Or its just an auto?
Try a photo period seed vs an auto seed. You get to control the plant totally, not like Autos. Now that the plant is that large, you would have to chop most of it off to get anything left to grow. Easier to start over and find a better height to hit. What was the seed?

It was a GG auto from ILGM. I used the generic autoflower recipe.

If it was a photo seed that you got instead of an auto, but you used an auto recipe, this would explain everything. I don’t see any pistils. Auto recipe is always 18hrs on 6 off. Photos need to switch to 12/12 to start flowering.

I feel your pain. Focus on a Strain that doesn’t grow very tall. I currently have two Purple Kush Autos growing in a 4’ tall tent. It’s only supposed to get 30-60 cm tall. Who knows? I might get screwed too on the Strain - but so far, I don’t think so. All I’ll have to do is a little Bending & Training and I should have no problem…I think lol. 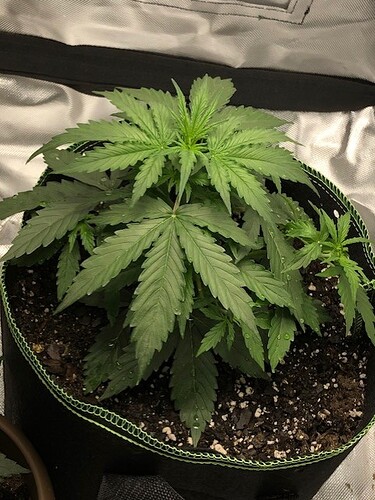 If I restart. Can i use the nutrient bottles i have until i get the new ones I ordered today?

Thats likely your culprit. Auto have no control in the box. None. Im not a fan as its not saving time imo.
Most autos on this forum have been too big for the grobo. I suggest a photo period on your next so you can control it all, even in automation 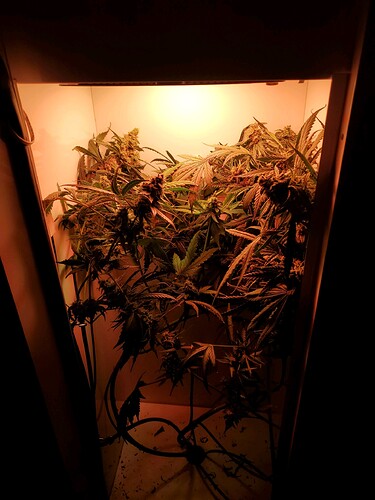 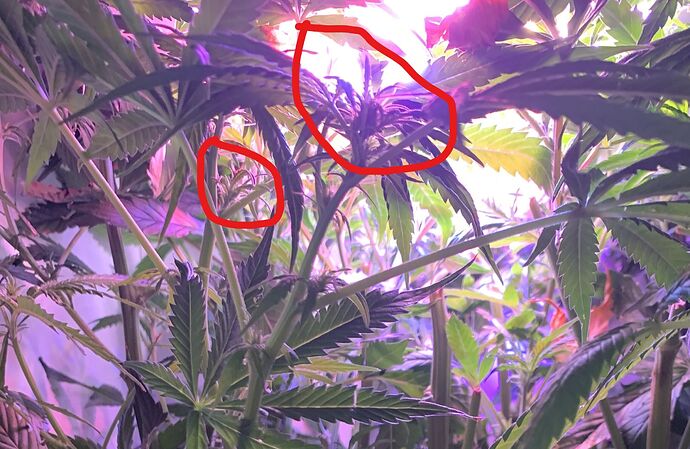 Looks to me like she has started to flower. It’s not an photoperiod most likely.

I just had my grow, Candy Cane Auto at 55 days, and I had a good amount of flowers started but my plant kept getting taller and taller in there, so I decided to cut her down. Now I’m 28 days into my new grow…

I figured I’d keep having light burn issues and I kept training the branches down and sideways and stuff as much as I could but it was just a huge mess. Then I realized I still had over a month of flowering left and she was still stretching, so eventually I’d be unable to get to the back of the Grobo and would probably have mold and rot issues anyway since it was such a crazy jungle of stuff in there.

It’s looking like you would have another month of flower at least if she was starting now, so it’s gonna be one long fight.

I would agree though in being in that situation to probably just cut her down… You can save some of the branches, they will survive in water for a long time. I have one cutting from my plant alive for 47+ days nows, and the others from 28 days ago when I cut my first plant down. They haven’t done a whole lot, so might not even be worth it. Was just nice to have part of my first plant still alive with me while I wait for my new one to take hold.

Here was my girl: 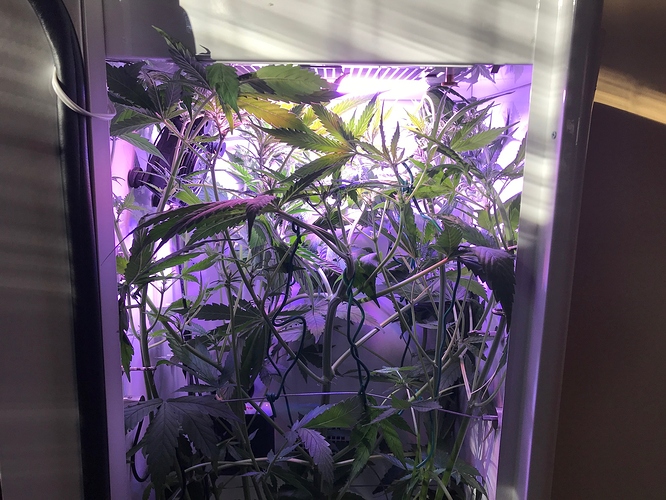 That wasn’t even the end of her life, that was a week before I cut her down.

Smashing the top and had a long time in flower left, 3 days before her cut, still continued to grow upwards after this 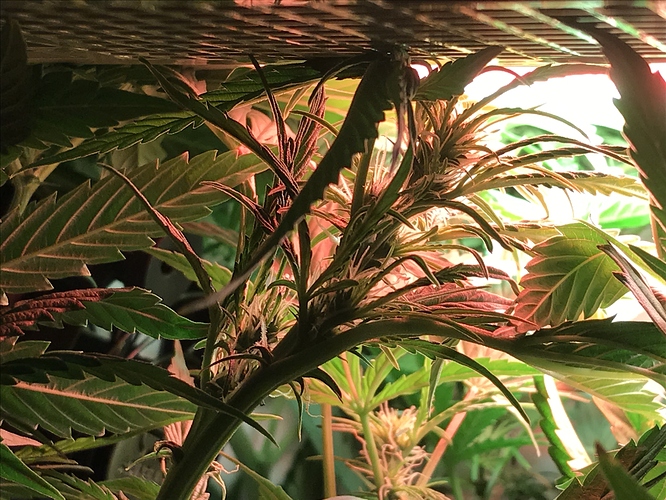