Notifications, we need the data!

We need to know when the light over heats, PH levels and all the data these units produce. I guess I need to put that electrical engineering degree to good use. Now where did I put that raspberry pi.

The entire reason I bought a Grobo was because it was already packed with sensors, and I assumed I would be able to leverage that data to make better decisions about my grow environment.

The end user not being able to see the realtime sensor data is crippling - so much so that ALL OF THE USERS on this forum are adding extra monitoring devices to keeps tabs on their grows. This adds dramatic hidden costs to the ownership of the Grobo device, duplicating sensors that we’ve already paid for and are currently functional. At this point it almost makes more sense to reverse-engineer the Grobo and build a similar box ourselves with a Raspberry Pi and various sensors that we could actually read data from… it would be less than half the cost and exponentially more useful.

Grobo’s “secret sauce” is in the nutrient dispensing algorithms for various “recipes”… it’s not the sensor data of the box. To make this device as valuable as it can possibly be, they should EXPOSE THE SENSOR DATA to the end user, in the app. End users absolutely require the capability to see data such as temperature, humidity, pH, water levels, etc to maintain an optimal grow space. Submitting a support ticket to get that information is unacceptable. There is ZERO technical reason to hide this data from the end users, so I can’t imagine what the business justification was to not make this data accessible.

The only justification I’ve seen so far on this forum from a Grobo employee was that providing the sensor data could be “confusing” and “overwhelming” to a new grower, which is simply absurd. This is like how Apple treats iOS and Mac users… thinking the users are too stupid to know what to do with the data, so you hide it from them, and it’s honestly insulting.

Hmmm has a very valid argument

Personally, I’d love to know the PH, PPM, humidity and temp within the unit. I purchased a temp/humidity reader and some other items to go along with the unit (fan, metal hooks, etc…) and I’m entirely interested in having access to this information from Grobo. They use it to manage our units. I get that. But why can’t we see?

As grobo has stated before, all this info is apparently part of their “secret sauce.” There’s a post on here somewhere of someone asking for optimal environment conditions with no answer other than it’s a secret. Way to set your users up for success. If you read the website, their recommendation as far as temps is “if you’re too hot or too cold, your plant will be too.” This REALLY fails to address the fact that if I’m comfortable at 74F, my reservoir will now be no cooler than 74F which is a breeding ground for root rot. It also doesn’t address that at 74F, my interior temps are in the low 80’s while lights are on. There are definitely things I love about my Grobo, but this isn’t one of them. If I could automatically ph my water, I’d be fine doing everything else the Grobo does. I think Seedo had it right with the climate control, not sure about leaf. Would love to see the data but doubt that will ever happen. A while back there was a “scandal” of a company DNA databasing strains, then decided to get into the seed distribution industry (can’t remember the name). This makes me wonder what Grobo has in store with all this information they are collecting through our Grobos and AllGrowers. Maybe I’ve smoked too much and now I’m paranoid

Just watched this again for some reason, now I know I wasn’t just “high” paranoid. 4:09…and why we can’t get this info is still beyond my understanding!!! oh wait, it’s because they are hopeful they can monetize it. But wait, there’s more. Some of us are ASKING them to monetize it…yet it’s still a secret with no thoughts of releasing the info. 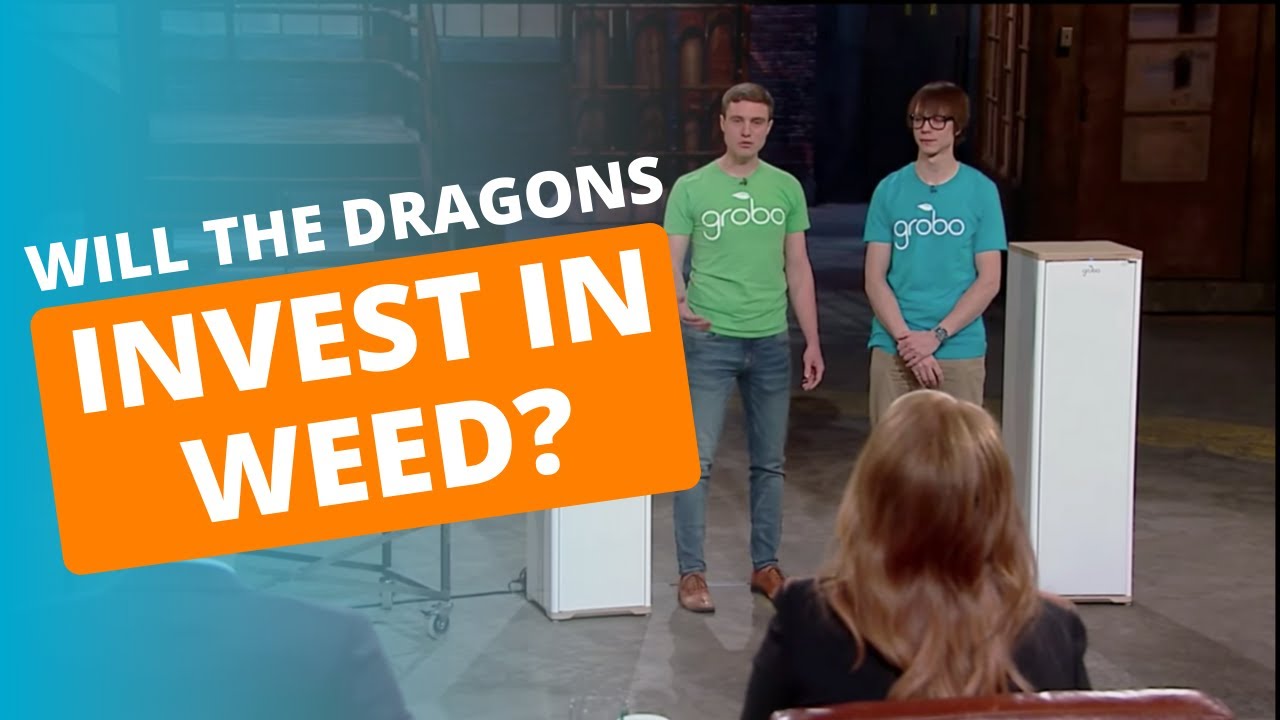 I find all your “original ideas” inspiring. Can you guys drop a link to this “better product” you guys have come up with, developed, and put on the market for international sale.
No no… I’ll wait