My Grobo wont connect to WiFi

Being able to remove the old access points might help too… I noticed mine still tries to connect to access points I no longer have plugged in, it at least queries to see if they’re still there… (had issues connecting one day and was watching wifi traffic to see why)

Nice idea. I liked this.

Grobo has always been iffy on wifi connections for me. It will say it’s not connected when it is and vice versa. Th ed saga continues…

Try to disconnect and reconnect through the web app

The only thing I have is the web app

It could be time to update your router.

It’s not my router. Everything connects and works fine just not the grobo.

If this was me I would try

As an aside I sure wish the MAC address was visible in the web app somewhere… is it?

Honestly guys try a different tool to connect. Like I said setup on android DOES NOT WORK but on iphone its instant connect. Couldn’t tell you why. Also doesn’t work on pc

My Grobo only connects to the 2.4ghz (wireless N) bandwidth of my wifi. I don’t believe it can connect to 5ghz (wireless AC). Try troubleshooting that configuration on your modem/router.

My Grobo is literally the only device in my household using that lower bandwidth, so it’s not unheard of for other devices to connect fine.

That might be my problem. Once its connected no issues it’s just that initial setup I could never figure out why

My Grobo wont connect to WiFi

Try another Web Browser: For some reason, @fuz has trouble on one of his and changing his browser helped him access his Grobo: 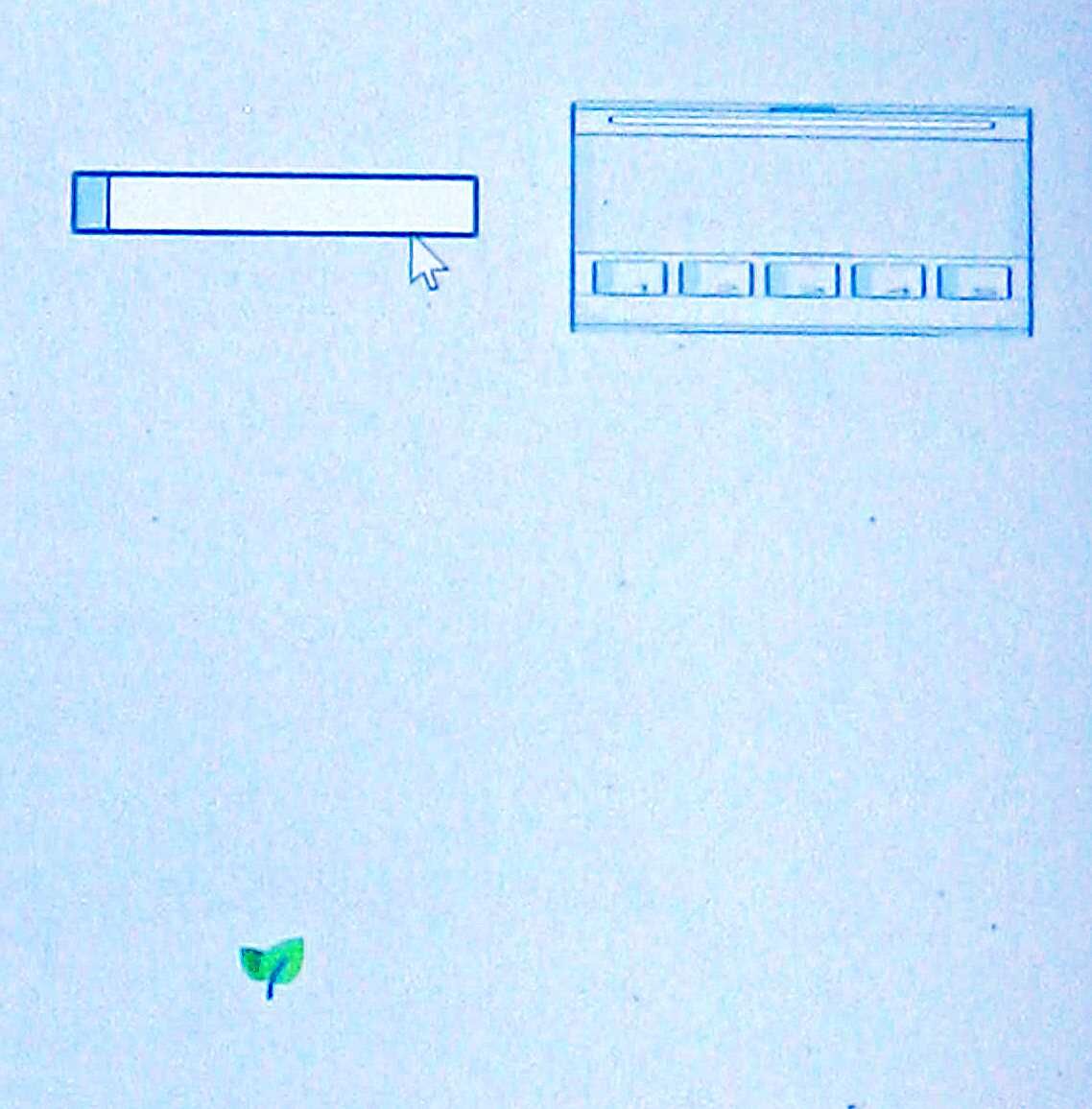 I also noticed that it only stays in discovery mode (with the GROBO access point being advertised) for a short period of time. You need to be very fast in connecting to that, running through the webapp, and then adding the wifi password. The way that this is done also leads users to experience connectivity issues (with the webapp) while connected to the grobo access point; understanding what’s going on behind the scenes helps a lot here, I can’t imagine how non-tech folk deal with this but it can’t be pretty.

It took me multiple attempts to get mine reconnected, and as mentioned I believe part of it is because it never “forgets” the old access points, it just keeps stacking them up to connect. Perhaps it stays in discovery mode for longer the first time (when it has no access points configured whatsoever, i.e. factory state)?

For all those wondering, the MAC address of the grobo is visible upon pairing to Bluetooth via your device. Also anyone who checks their routers connection logs, dchp and or arp table will find the MAC and it’s traffic. For an easy way, basically any router made in the past decade has a connection log of your wireless and wired devices. Log into your your router and Your grobos Mac will be visible there.

I put my grobo only a few feet from the access point. 100mb circuit, 2.4ghz with 5ghz turned off, literally nothing else at my place on that fail over circuit from a second ISP, but the grobo. Set the router to leave the preconfigured firewall off, to pass all grobo traffic and it would still drop connection often. This was frustrating for me since it was another aspect of the grobo that simply couldn’t be controlled despite your best efforts. Imo this is wasting 10 minutes of your day as doing this made no noticeable difference for this grower. Fyi there is no trouble w/ anyone’s router. My camera system was utilizing 2.4 do to the distance of some of the cameras and they never once dropped connection, but that’s neither here nor there anymore.

@Bloodydrake For those of you whom are techie or like to tinker. After you’ve paired your device via Bluetooth and prior w/ the grobo in pairing mode “hello.dms” is visible on the grobo

you can pull a copy of that on all devices windows/android/iOS w/e, js.

@SuperDelic many devices still sold come with 2.4 and although it’s a much slower transfer rate than 5ghz, 2.4 does broadcast further. The only reason I could validate the use of this is its ability to penetrate better and further or its a junk WNIC

And a cost savings measure. There is a way around this if you were to purchase a WiFi extender (inexpensive - TP-Link AC750 WiFi Range is roughly 25$ and decent). Most of these extenders allow for transmitting 5ghz to the extender and the extender will broadcast 2.4. “Router to extender in 5GHz - extender to client in 2.4GHz” allowing you to take advantage of the faster network broadcast and have an AP within feet of your unit ect. This however did not fix my dropped connection issues.

Another thing to do, if you have the option, is to isolate the grobo onto its own access point if possible to prevent anything else from talking to it. Things such as broadcast traffic will contribute to disconnections.

For the more technically inclined, you can try port scanning your grobo to see what I mean (and better said, to see how it behaves) – that in of itself is quite telling (again if you have the knowledge to understand what it’s doing behind the scenes).

The chipset selected for the grobo is quite good, as are some of the other components I noticed when popping the lid to fix a noisy fan (wurth caps, USI/BC wifi, the higher-end CMOS than could’ve been used, etc). Chances are some of this just never came up in testing as it has a lot to do with what else is (or isn’t) on your network given the way it’s processing the packets (or unable to when bombarded with unexpected ones).

Spoiler: for those who can’t or won’t try that – what happens is the grobo reboots. It’s likely that a watchdog is being triggered when the CPU goes unresponsive to its heartbeat checks for too long (which is the case when overloaded/bombarded with packets, such as during a port scan).

Wow glad I’m stoned!! Better light another for the next part

Yep that worked!! I actually understand what you both just said!!

I actually understand what you both just said!!