Curious if anyone has used this in their Grobo? After spending some time reading, I am pretty sure there are other products that do the same thing but better.

What is it exactly?

What is it exactly?

Golden Tree is Humbolts Secret Signature All-In-One additive. Their custom blend of kelp, amino acids, carbs, and some other good stuff has all the bells and whistles. Golden Tree activates enzymes involved in plant growth and helps increase the rate of photosynthesis. 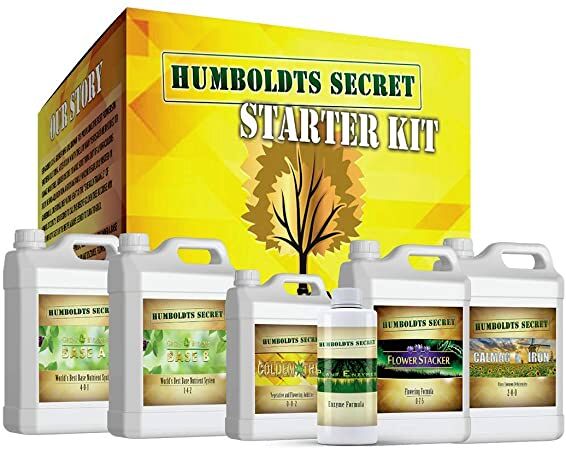 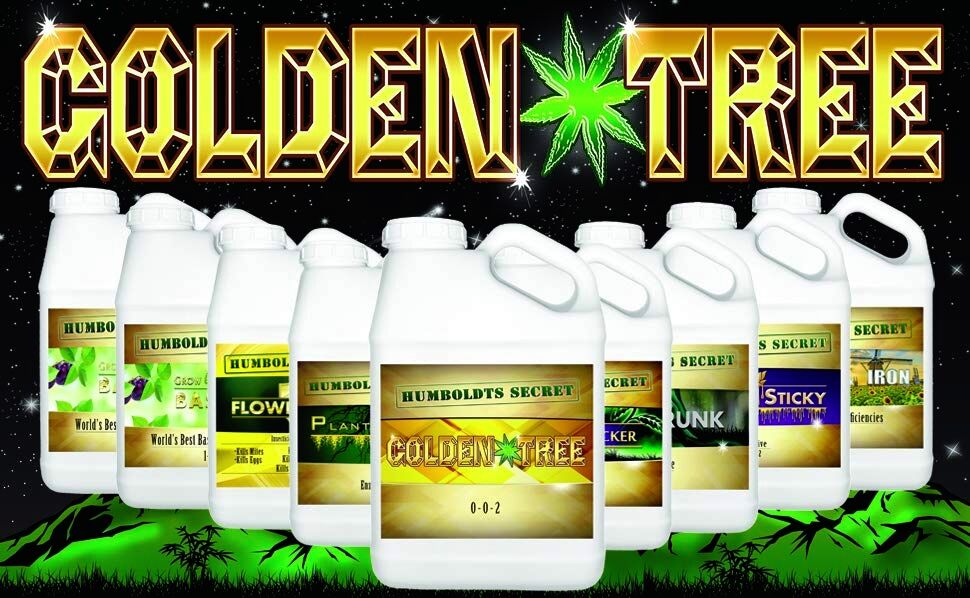 I have a friend who uses it with his ebb and flow system during veg and bloom. He told me that it helps develop strong healthy roots during veg, and increases yield. According to a review I read, with a gran of salt, it can increase yield by 20%.

Looking at the ingredients, it looks like it could be susceptible to mold. Apparently it has a shorter shelf life then Hydroguard once opened.

It’s pretty pricey, and the positives don’t seem to justify the price tag and shelf life.

It seems to be a cocktail of multiple products that’s been combined and packed into one single bottle (hydroguard, mycos, aminos, carbs, etc). Sounds good from a simplicity standpoint, but as you mentioned it probably doesn’t last long once opened.

I had considered using this but can’t say how well it actually works. When researching this sort of thing this is one place I look to get an idea of how well it might work (as well as how popular it is): cannabis grow journals - GrowDiaries

I don’t see anything stellar about those grows in particular, which leads me to believe this stuff might work best in soil (or at least, that’s where it is more commonly used). Edit: I take this back after reviewing all of those journals – it looks like when their nutrient line is used in combination with this stuff there’s awesome results, though that’s not just happening from this product alone.