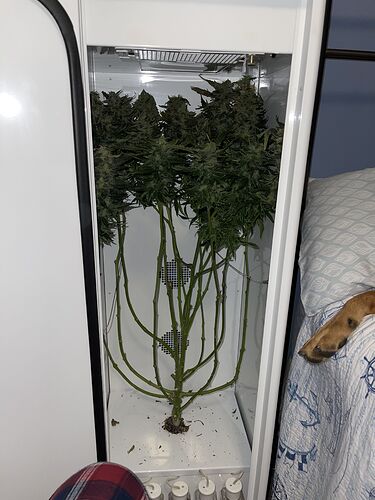 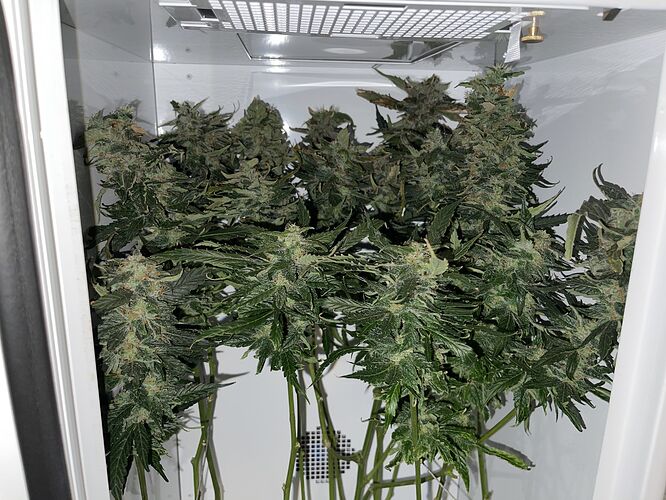 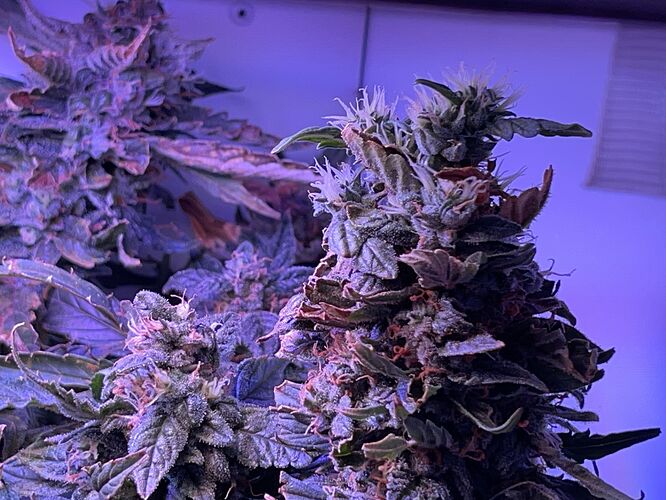 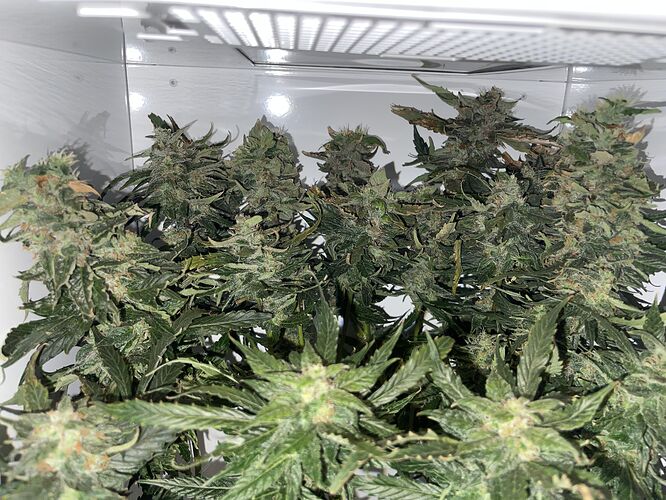 I have the same little (very affordable) scope and love it. I use it for a LOT more than just my grows.

Hey what’s they new white hairs at top anyone ??

If you’re getting new white hairs on the top bud sites it may be a sign of heat or light stress - Why Some Buds Keep Making New Pistils | Grow Weed Easy.

Hey what’s they new white hairs at top anyone ??

If you’re getting new white hairs on the top bud sites it may be a sign of heat or light stress - Why Some Buds Keep Making New Pistils | Grow Weed Easy .

Good call, @Aang … I think it’s pretty accurate as your leaves are curling upwards (tacoing) and also some of them appear kinda cooked and orange like mine were in my plant (Got super close to the LED lights) My plant was doing the same thing, throwing out new waves of fresh flowers while the lower stuff was starting to ripen up and was taking a really long time to Flower because I also had some problems earlier in the flowering stage too.

Also, @Poorboy082 be careful taking pictures with lights out time and flash! You don’t want your plant to stress and start herming on you. I noticed you took some pictures without the LED on inside and flash. Hopefully it was right before lights on, wouldn’t probably be as bad but would hate to see a plant full of seeds so late.

What do you mean cleaning the unit? My LED never turns off during the day time regardless of how long the door is open/drain fill/ etc

I leave my door open long enough my light gose out

Hmm that seems weird. I’ve left my door open all night, and also left it open for considerable amount of time while draining and filling and I’ve never seen it go out.

You might want to open a ticket about that? Anyone else here reading this have any ideas? Or am I missing something?

Maybe new Feature I have a newer grobo

I’m with pyro, something strange is happening.

exc always is on 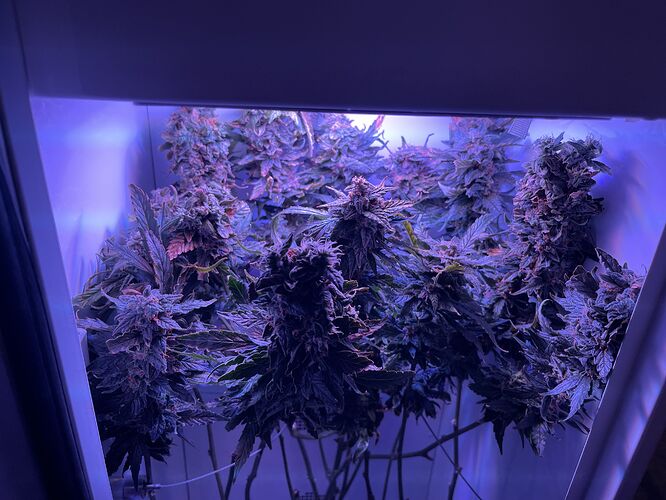 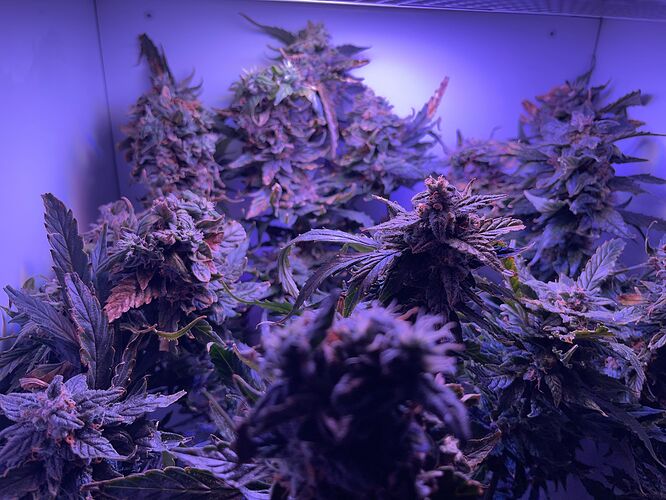 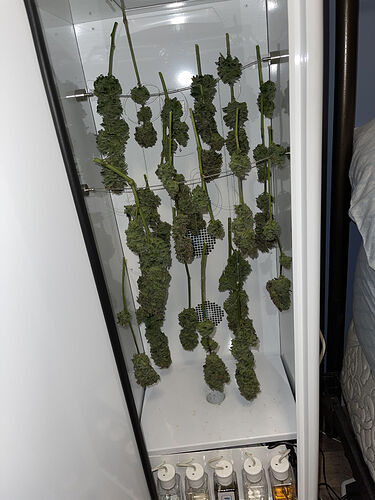 Congrats on the harvest!

Ty can’t wait to taste it

Congrats on your harvest looks good 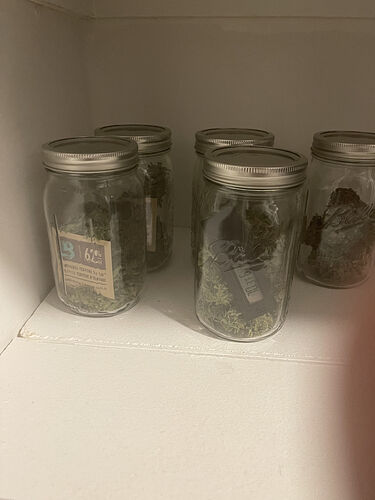 Looks like great smoke too. I hope you enjoy it!

my guy we will be waiting on smoke report