I keep seeing that every time somebody has to extend the vegetative stage everyone always recommends to extend the late vegetation.
Is there a reason it’s always late vegetation and never early vegetation?
Is the spectrum of light the grobo puts off different from early veg to late veg?
What does the grobo do different from early veg to late veg?
Is there a certain size a plant should be by the end of early veg, like there is for late veg? ie. Late veg until hitting the second fan.

My understanding is it’s mostly due to the difference in water level in the res during the diff stages of vegetation. I’m betting that one of the major reasons that people need to extend is too much moisture during early veg.

During early veg your plant is most delicate and should be handled with care to avoid damage like stress, dampening off, stunted growth etc…
Late veg your able to work with the plant more and manipulate the grow.
Early veg should be thought of as the later part of germination stage.
Late veg should be thought of as the process to ready the plant for flower stage.
Early veg isnt extended unIess there was an issue with germination that stunted the growth dramatically.
Late veg is when extention can start because the plant is in its prime growing stage and is healthy enough to handle as much time needed to get the plant where it needs to be for flowering.
I never extend early veg because its a waist of grow time, extending late veg allows me to let the plant reach the second fan before flipping It to flower. If your growing a sativa heavy plant they do not need to reach the second fan before flipping to flower because they grow tall.
Typically we say first fan is for early veg and second fan is for late veg 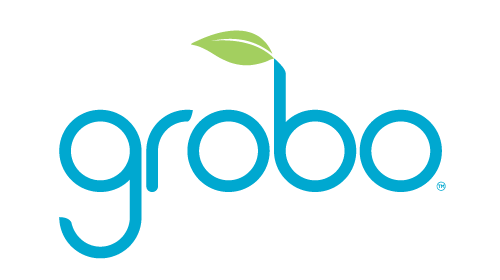 Your light settings will change based on the stage your recipe is in. For stage 1, 2 and 3, your lights will be on for 20 hours a day. Your young plant will sleep for only 4 hours during these sta...

What should the water level be?

Your Grobo will automatically fill to the proper amount based on the stage of your recipe. At different stages, your plant needs different amounts of water. When filling your Grobo, you will notice... 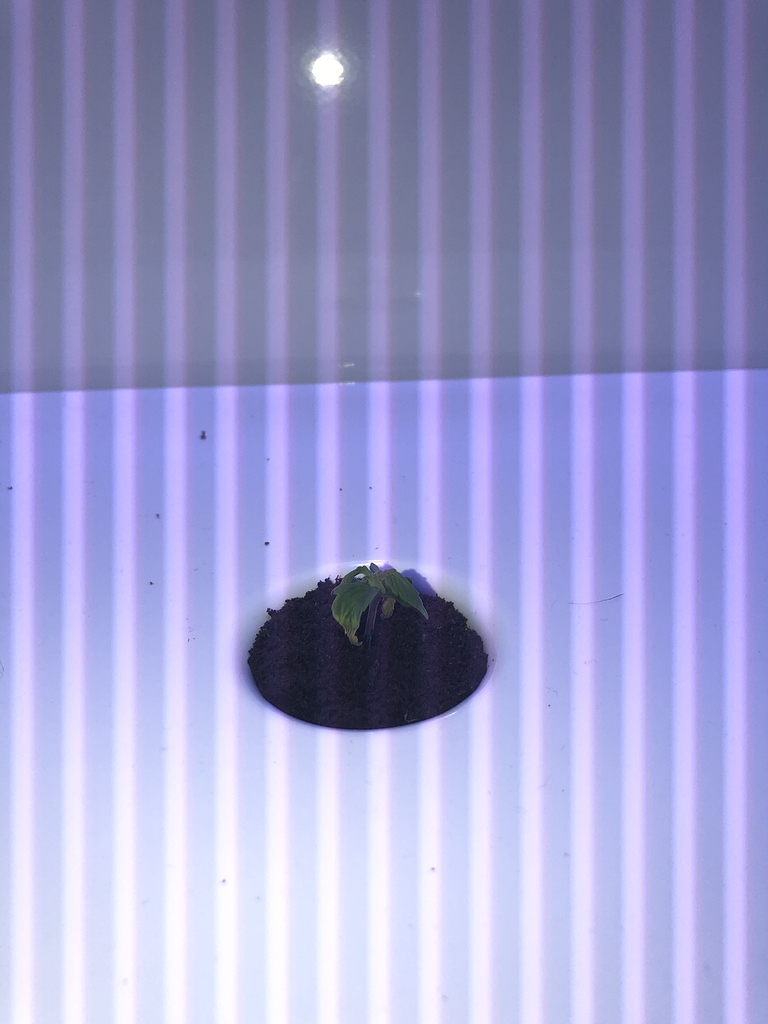 Noob, something looks off [RESOLVED]

Hey @Greenhorn12, Yes, I would extend early veg by a week, then extend late veg until she is just under the second fan. That will set you up for some nice buds once flowering starts. Cheers, Stephen 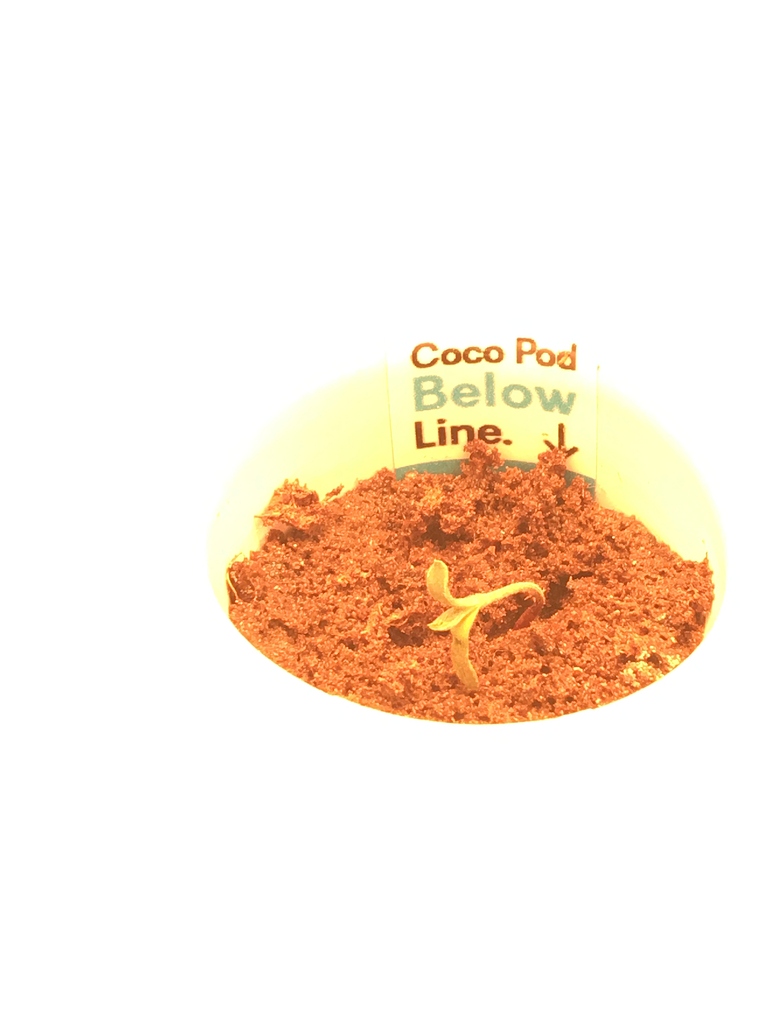 Plant Falling Over (Damping Off)

The only solution I’ve had work is this: Cut off a bit of a large drinking straw, say 2 inches. (Think McDonald’s straw) Cut a slit down the entire side of the straw. Open the straw and gently slide it around the stem, allowing the top to poke...

Early veg isnt extended unIess there was an issue with germination that stunted the growth dramatically. {

what is the difference between early and late veg phases?

Good day sir. Question what is the difference between early and late veg phases? I noticed the light schedule hasn’t changed so I’m guessing there is a nute increase.
Hope you’re well.

2 Likes
About the Vegetative Growth category