Whatever you decide I would keep the water out of my grobo and off of my plant leaves before another problem arises! I wouldn’t give up on this plant, take some more tips from the champions and give it a bit more time you’ll be surprised how resilient these plants can be. Keep posting and using pics until you get to the bottom of the problem. Have you put in a ticket to check the problem?

Well if it helps, I’ve not had to deal with any issue like that since doing my own feeding and ph’ing! Before…forget it, all the same problems everyone else is dealing with

Did you add more water than what the auto feed calls for ?

Yeah I did add more because it’s roots were not getting enough water submersion and it showed on the ‘dry’ leaf. Should I have not done anything?

Yeah. It’s easy enough to control it’s weekly nutis. Since it’s a RDWC ur just making 100% sure she’s eating her food right. I figured I should’ve just done so from the get go

Sorry to see this happen: Getting to the bottom of this is key:

I think I had the same experience at first, I ended up pushing the coco pod down another quarter inch or so. Also I ended up swapping out my air stone because there weren’t enough bubbles from the one that was included. Hoping your ticket gets sorted out soon and you’re back to happy grow!

Okay, so I’ve been busy with life and haven’t had much time to keep updates. Everything has been working pretty swell. I’ve tried a bunch of techniques on this girl and I’m happy to say she’s a girl! I broke one of her main stems and made a knuckle and that to me was fascinating!! Watching how the knuckle formed!

Alright I’ll post some pictures and I don’t know if I should be pruning more aggressively now that I’m in the flower stage or not. But she’s a messy girl and inner sadist wants to rip her apart!

I’ve tweaked her schedule and increased her veg by 1 week to offset the earlier issues I had.

I also have a BUNCH of seeds from exotic Genetix. But they unfortunately got covered in peanutbutter during shipping, anyone knows if this would affect it’s shelf life as I want these seeds for my kids and their grandchildren

also taking recommendations on which seeds to grow! Going to start 4 new plants using a proper RDWC. Done a lot of research and I’ll start a new thread on that somewhere else… I’ll link my current strains and I’ll pick the top two that people want to see grown. In grobo/ rwdc. 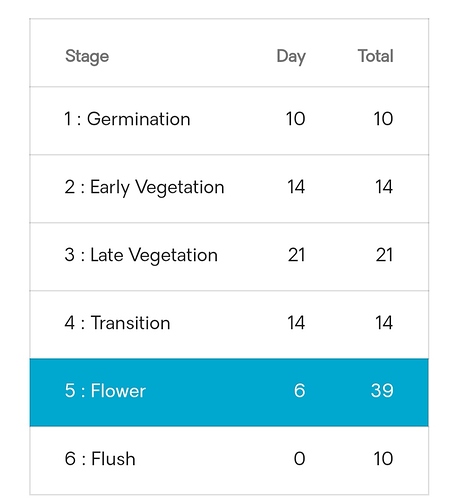 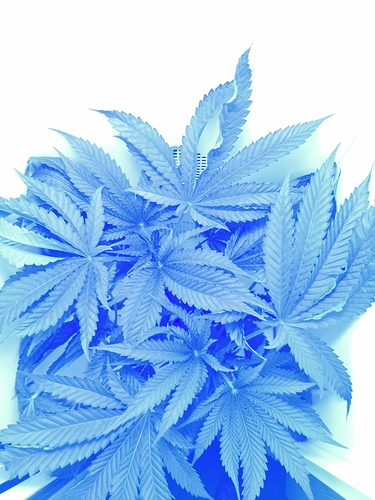 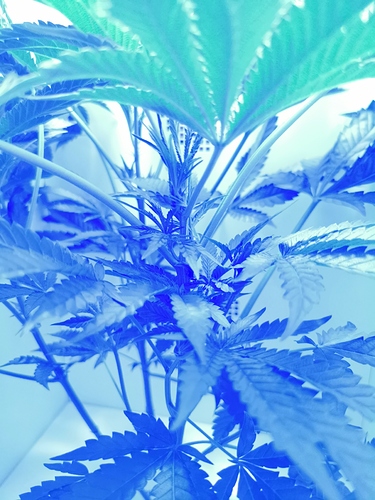 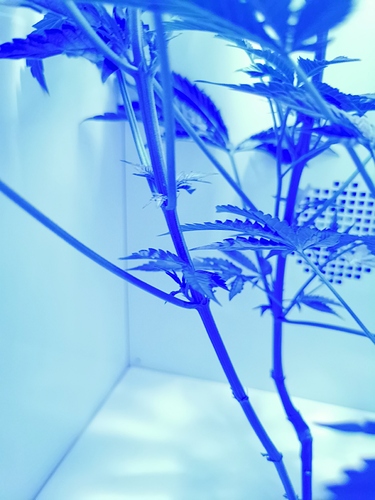 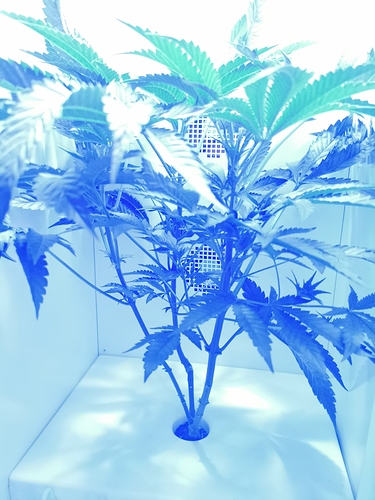 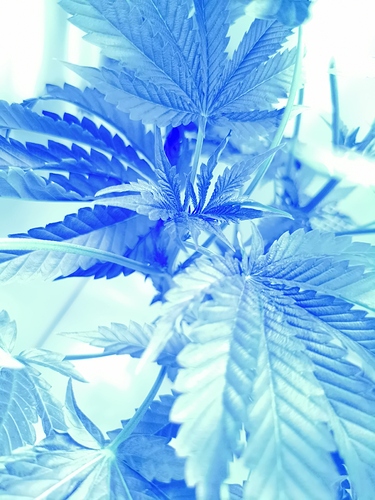 It’s really hard to take pictures with the grow lights

trying them out in a paper towel as of now. 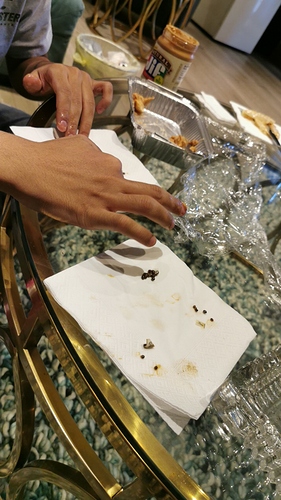 These are the new strains that I’m going to be growing from in the future.

And this is the airsteril unit. It produces plasma that kills all bacteria. Basically u will never having any smell. It is honestly phenomenal 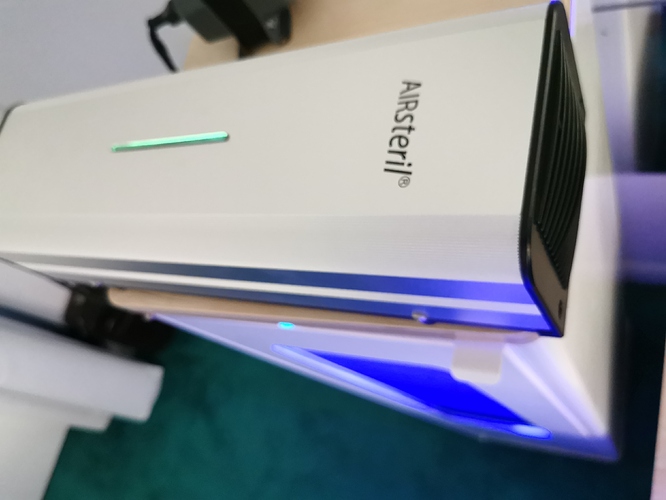 That’s cool how much did that bacteria water cost ya?

Yeah, I worry about the oils penetrating the shell and messing with your germination rates. So sorry to hear. I have a friend that used to ship cannabis from Florida to Arizona in peanut butter jars via USPS. Worked like a charm, but was messy.

You can put it in picture mode so you can take more clearer pics, looks nice and healthy though

It’s actually a plasma light. That cleans all the smells. It cost me roughly 500$ but it’s money well spent. The room I was storing the grobo in stank! And this killed all the smell. I don’t know if u can find it in the US but one of my friends is the supplier in my country so he hooked me up. Honestly it’s mind-blowing how effective it is.

I’ve tried m8, for some reason it won’t go into picture mode

I’m just hoping I can still store them for long term use. Really worried about them now

What do u think Chris? Should I do any more pruning or wait more into her flower stage. I’m kinda clueless and have been just going at her like jack the ripper

I really feel like cutting her big fan leaves but I don’t know if that smart or stupid.

I’ve been trying to lolipop her. I didn’t do that much stress training but I have snipped a lot off.

Grow them fuck it