I’ve tried two separate grows. Both have failed early. Seeds sprouted nicely, however after about two weeks, the early plant leaves begin to dry out with no visible sign of roots beginning to show through the bottom of the coco pod. Have I pushed the coco pod down far enough into the hole? Also, after terminating both grows, and draining the reservoir, there is white residue left behind at the bottom of the reservoir. Is this normal?

A few questions that might help to answer (in order to help diagnose this):

When you get the coco pod does it not already have a hole in the top that only goes in so far and you only have to rip a piece to cover it?

Hey @Dew - yes, the video is correct on this one. If you do not have a sticker please keep the Coco Pod level with the top of the lid 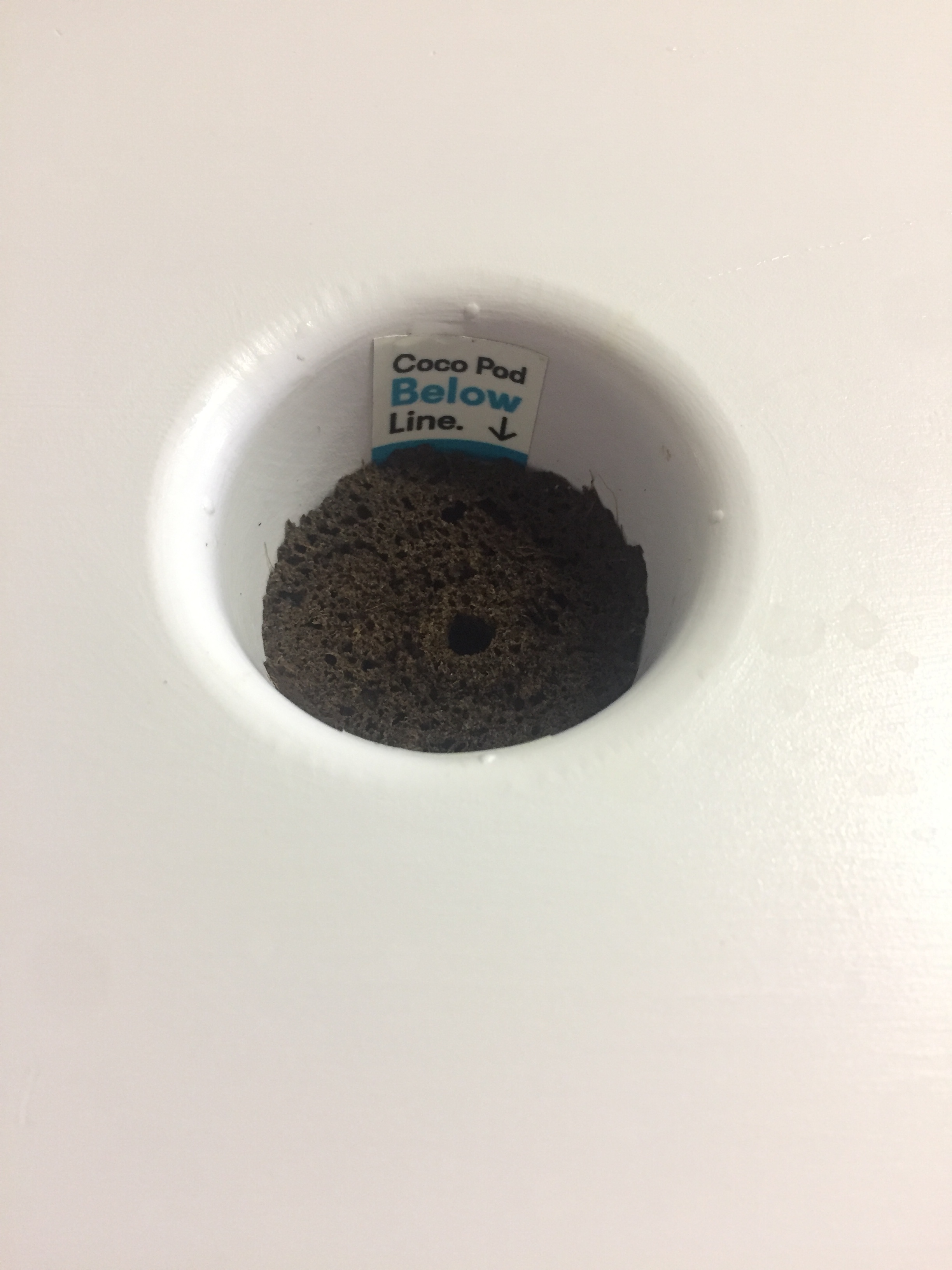 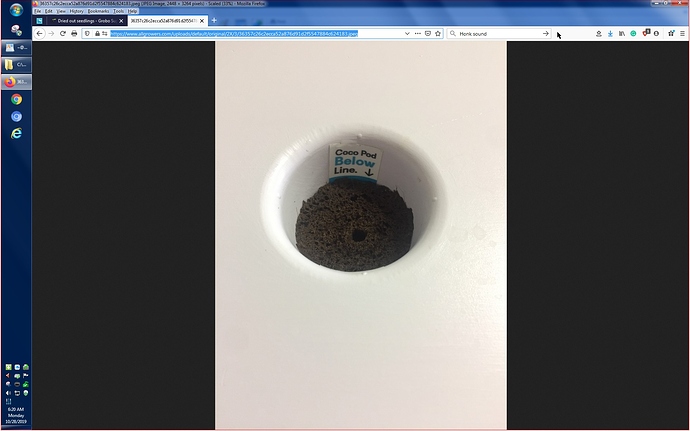 If you have sticker = (BelowSticker):