You inspired me to buy a new camera by the way. I zoomed in I think you have the D850 that was a bit out of my pay scale and I’m still a noob but went with Nikon.

Agreed, these are some great close up shots.

A little lower end I did my homework for bang for buck DX format not the FX so I know the limitations. Went with D5300 Bundle

Great choice!! Nikon is a great company. I also have a DX Nikon D5200, Amazing picture quality.
You will definitely be happy with it! I can’t wait to see some shots!!!

@Bplatinum9
I utilize an inhome camera system (Amcrest), both audio and video that are accessible 24/7 configured for https w/ an option to record onto a microsd card or storage which is triggered by motion (controllable). I can provide you more info if you’d like, I’m relatively happy with them for being a cheap consumer grade IP camera system

I don’t think I’ll be recording the plant.

Can you post a pic and maybe order details?
I purchased a cam for taking pictures of trichomes 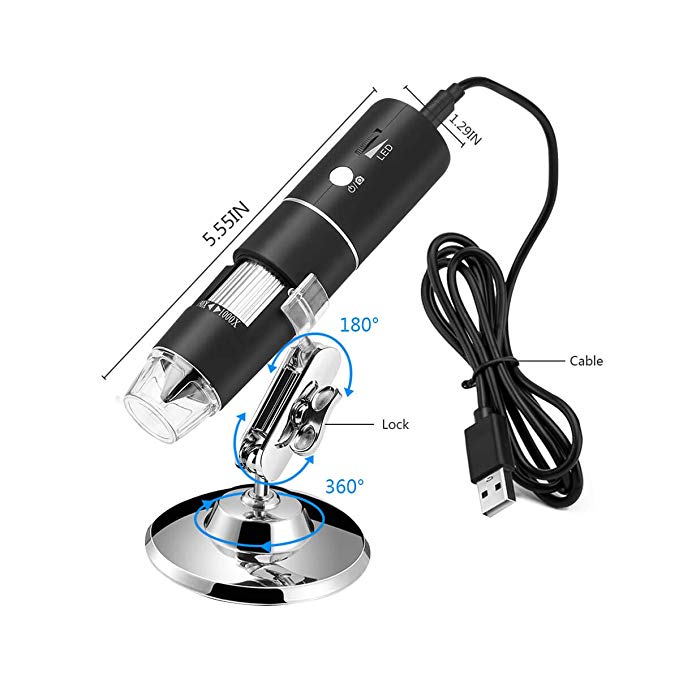 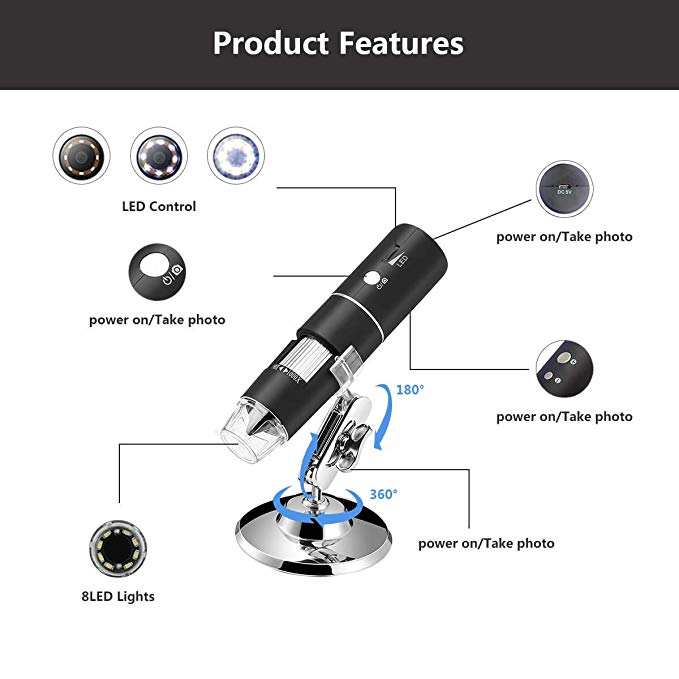 @Bplatinum9
For checking tricones and taking pictures of I considered that device you posted, but settled on this instead - Carson MicroBrite Plus 60x-120x LED Lighted Pocket Microscope https://www.amazon.com/dp/B00LAX52IQ/ref=cm_sw_r_cp_api_i_6-KnDbWB0NZ6R

I’ll be putting my iPhone up to it in the hopes to get some snap shots, but if I don’t it will be a tool to use for its intended purpose.

A fancy cannon or Nikon camera is not in my budget currently. Pretty sure that’s what some of the folks posting really impressive pics are using. I doubt I’ll ever get one as it would only be used for taking pics of cannabis.

I also considered buying a smallish IP battery operated camera for inside the grobo, but none of them were a good fit for me. The idea was to make a time lapse video, but most of the moderately priced devices hadn’t less than decent reviews. Plus if they’re motion detected which many were, imo there won’t be fast enough activity from the plant to ever really record much more than me opening and closing the grobo.

A GoPro would work and would just snap pics in timed intervals, but I use mine for my kayaking trips

If you or anyone has an inexpensive option for time-lapse recording in the grobo shoot me a message, I’m interested.

For me it’s got to be microsd or wireless and have an independent power source like a battery. Also has to be fairly small.

@James, I almost bought the pocket mic it was my first choice until I saw the one I ended up with. https://shop.ring.com/pages/stick-up-cam
I was totally considering the ring stick up cam because you can monitor from your phone and it will run/store video. P.s. It has a wired or battery version. 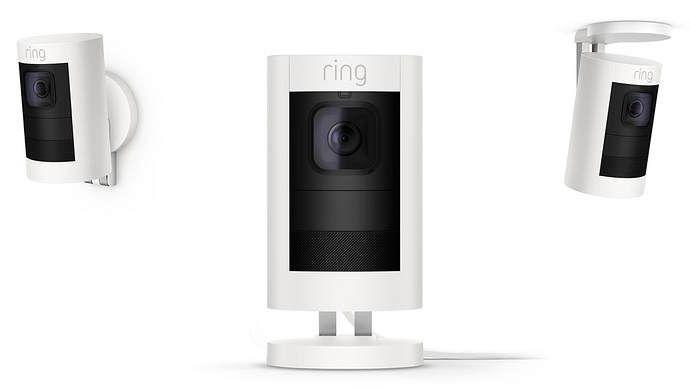