how many have you harvested and how long

hello everyone, I am a new owner of a grobo. my protegee grew up but I still have 2 months before enjoying it (strawberry cought). in the meantime, can please tell me which variety you have grown, how many have you harvested and how long. if you want to attach photos, do not hesitate

Over 15 grows since 2018. All varieties
Sativa seems to be largest harvests for me

First one died after 71 days because of dampening now a new one 31 days from Grobo Start to Grobo and she looks good. Both where autogrow ak-47 sativa dominant hybrid

Started June 2020 with 1 grobo and grew sour diesel long grow took about 120+ days and the results smoke was weak. I also took 9 clones from that plant which I put in a tent that was also a long grow 130+ days which also resulted in mediocre product. The grobo sour gave me 2 oz and the tents gave me 6.5 oz.

Got a second grobo in October 2020 and started Super silver haze which took 90 days to harvest and produced a great high. Also took clones and planted 6 super silver haze. The grobo haze produced 2 oz of top notch stuff. The clones are 15 days away from completing its 30 day aging process.

Once the grobo with sour diesel was done we planted another super silver haze and this time added supplemental nutrients and this produced some of my best stuff it’s still 10 days away from finishing its 30 day aging.

Then planted gold leaf which we had issues with the grobo and failed 2x but were able to cut 4 clones and put them in a tent currently is late veg. Once I took care of the issues we planted 1 mongo kush and the other grobo has a zkittles going in to late veg.

Would love to see pics Ginseng! I’m growing the Super Silver Haze from ILGM right now.
Here’s mine as of today. She goes into Transition tomorrow. 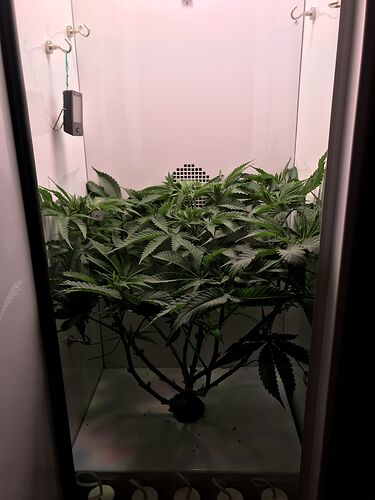 This was my 1st haze but second grow so I learned a lot about trimming to boost yields. This plant produced 2 oz and it was quality stuff. 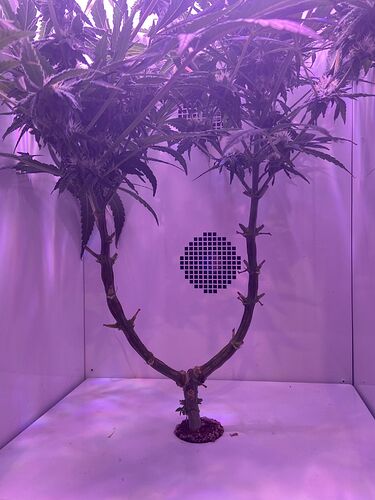 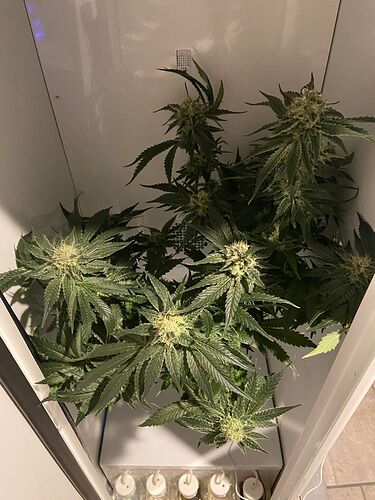 Loves this strain so much did another grow took the same never had to extend just keep up with water changes. I added supplemental nutrients to this grow and it gave me thicc buds and I believe it’s over 2oz. I smoke it last week and it’s the top 2 shit I ever smoked. When using these supplements you have to do extra cleaning in between water changes. They make a mess in the water tank. 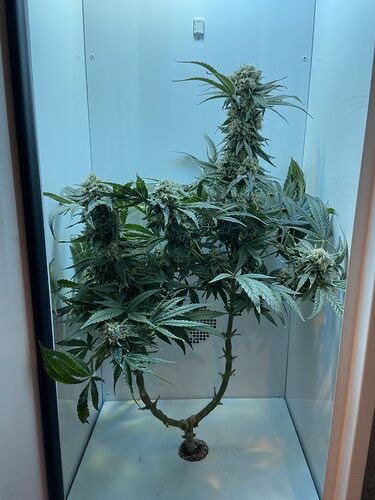 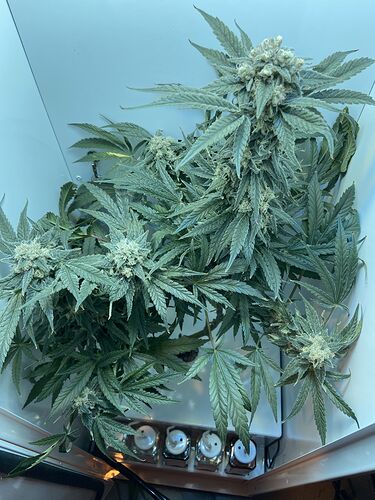 Wow these look great! Thanks for the pics

can please tell me which variety you have grown, how many have you harvested and how long. if you want to attach photos, do not hesitate 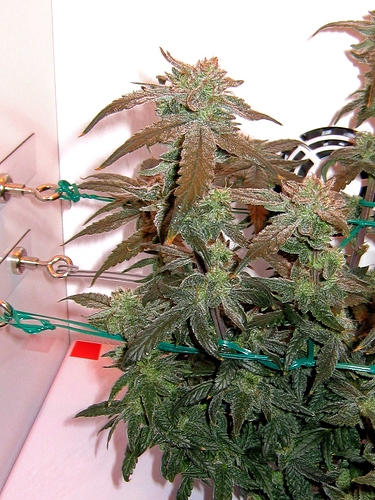 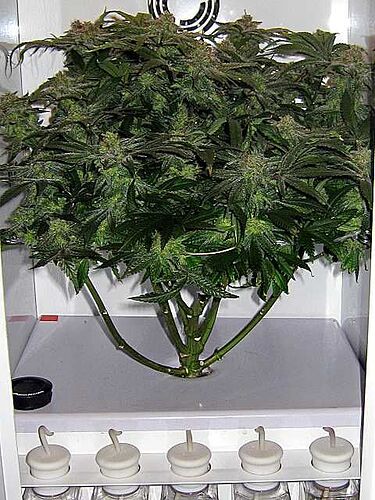 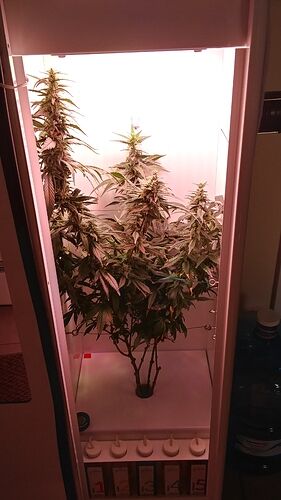 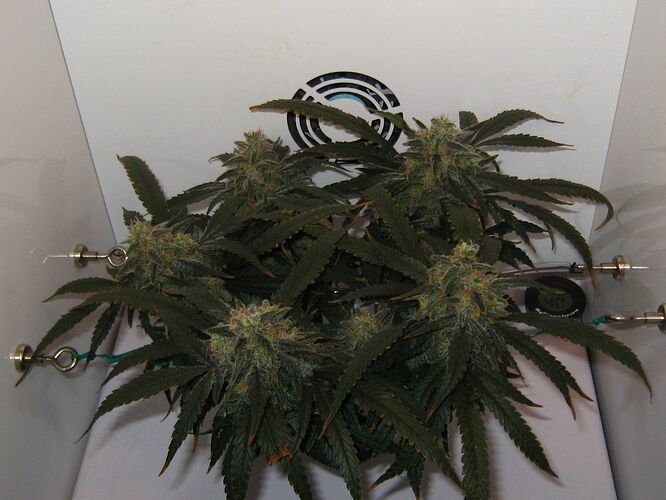 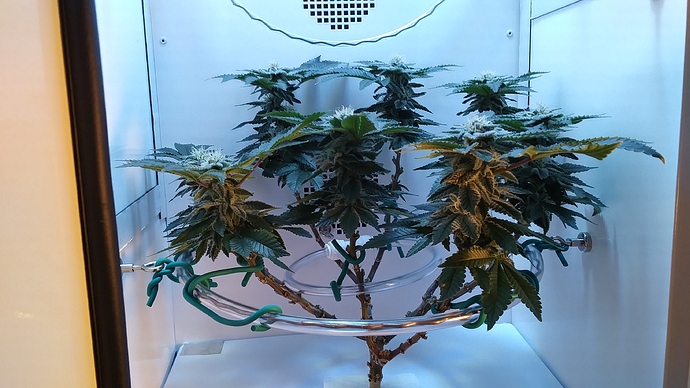 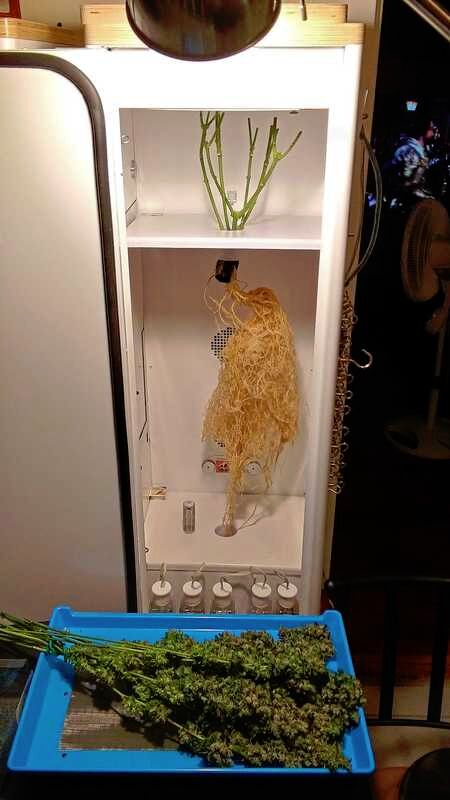 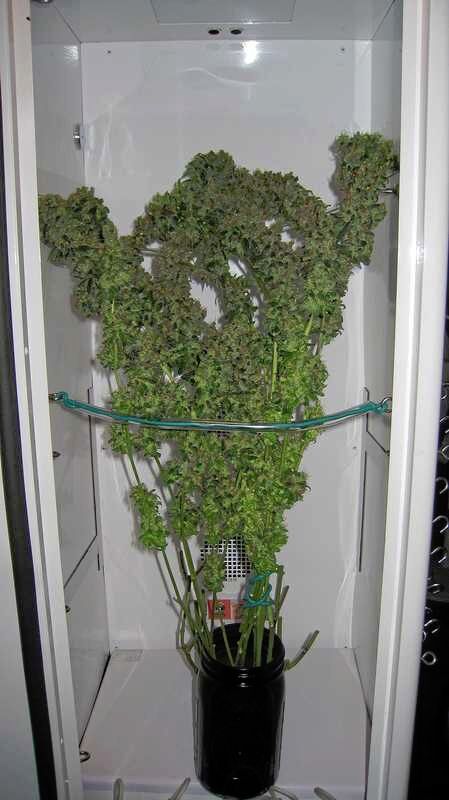 Wow those are some great grows!!

hello everyone, thank you for your answers. your crops are great, well done

. I hope to achieve your results, in the meantime it pushes