Hi guys,
Below you can see my babe.
Question: does anyone know what that little pepe thing is, 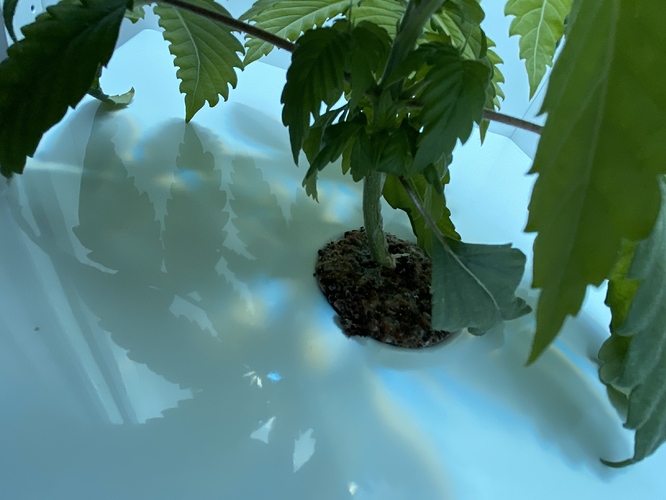 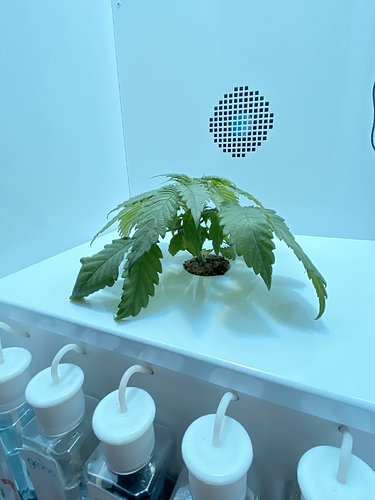 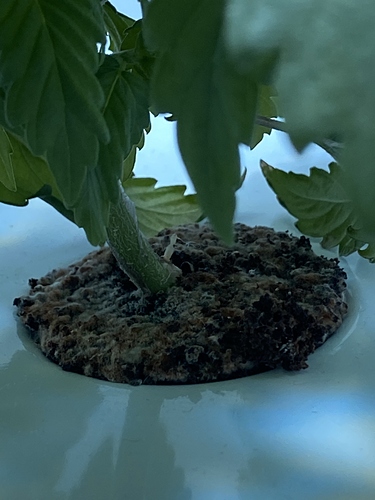 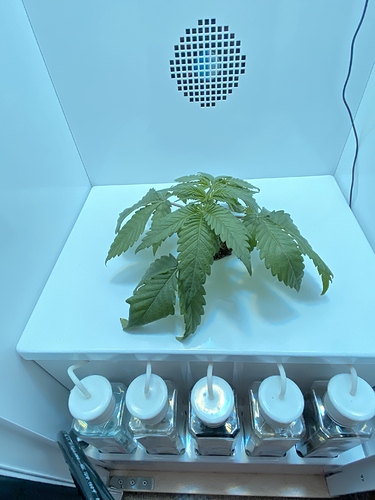 Could have been another branch that was trying to grow out of it but the fact that it is clear is weird so I would clip it off just incase you had a hitchhiker/insect growth.
You can examine it after its removed and let us know what it was for sure!
P.s The more I look at it, it also looks like a root that was growing in the dirt until something tilted/knocked the plant sideways and exposed the root which won’t survive on top anyway.

growing on the main stem 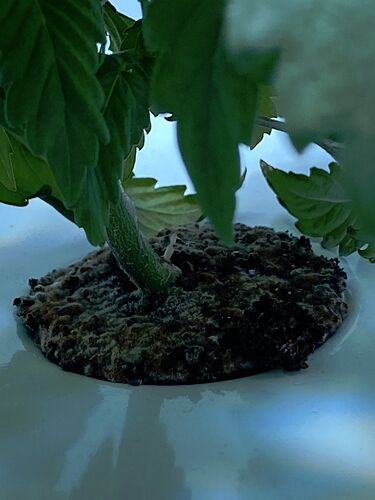 (It’s been there right along): 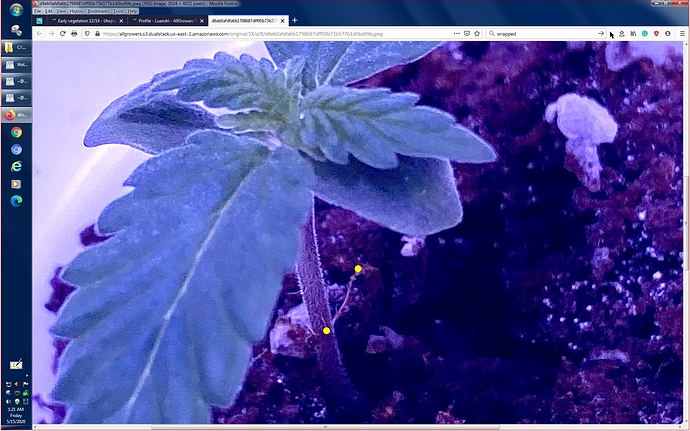 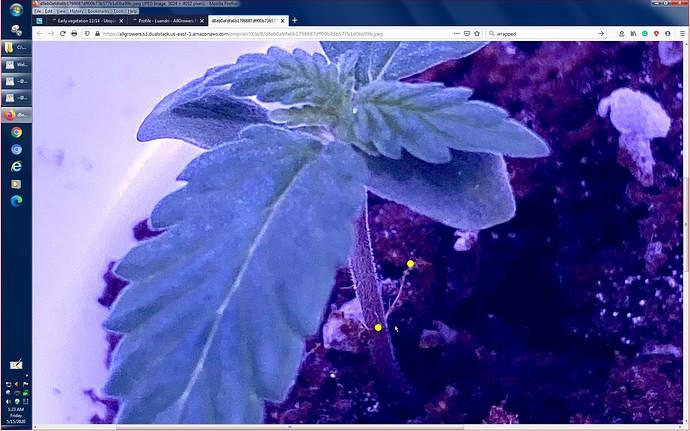 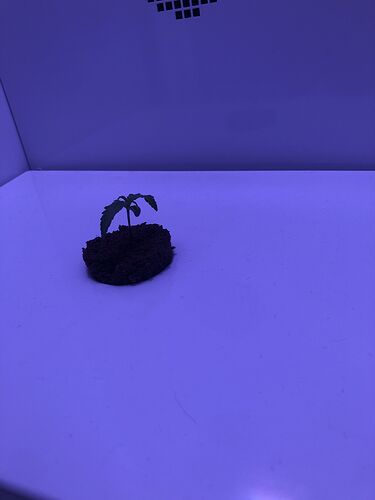