Dogs always want to help out

Here is my best friend, Bo. He is a Whoodle 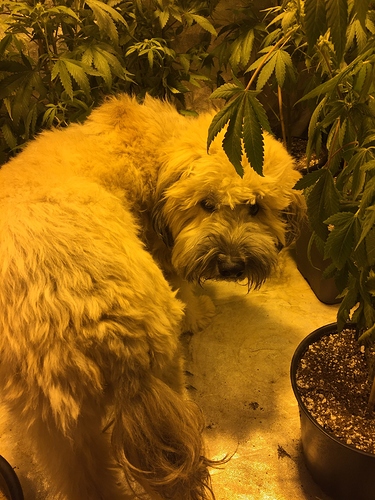 He loves to be involved in everything and often comes to work to help out with all of the testing I’m doing.

Anyone else have helpers like this? I know @chris_barfield has a helper…

Yeah, my girl Charlie, pictured in my avatar circle loved to eat leaves. Sadly we had to put her down about a month ago because she had cancer and was in pain. Worst day of my life, but she’s not in pain anymore. 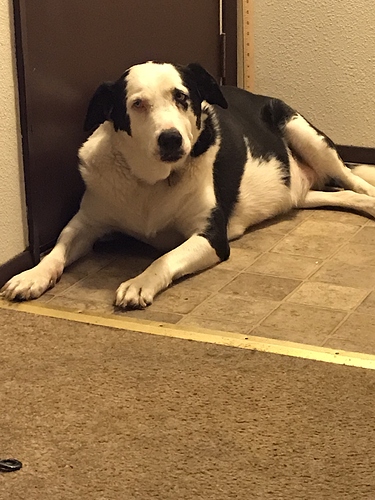 So sorry to hear that @Osage, sending positive vibes your way.

Spring time is a great time for new puppies. 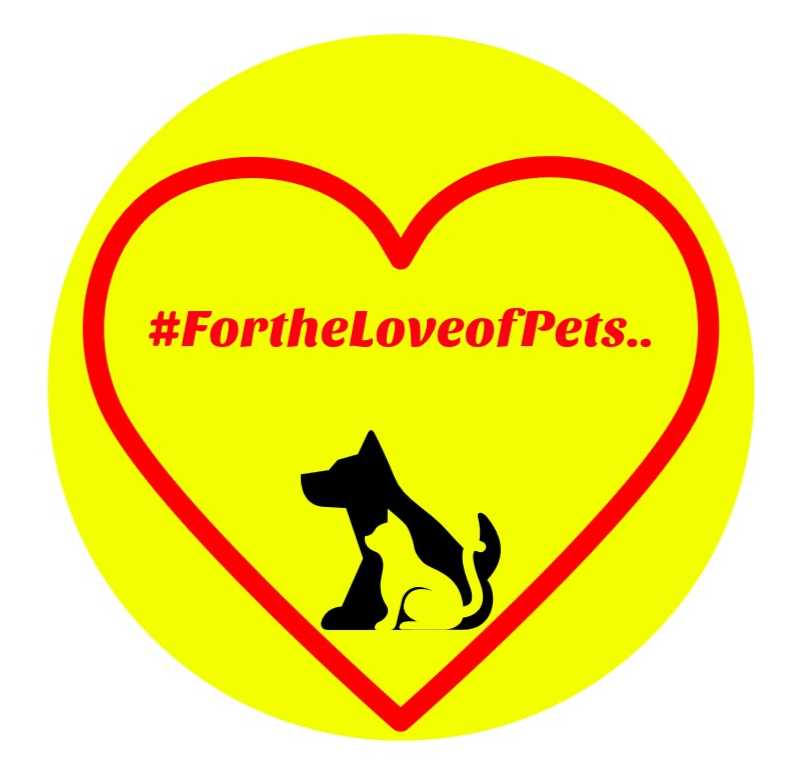 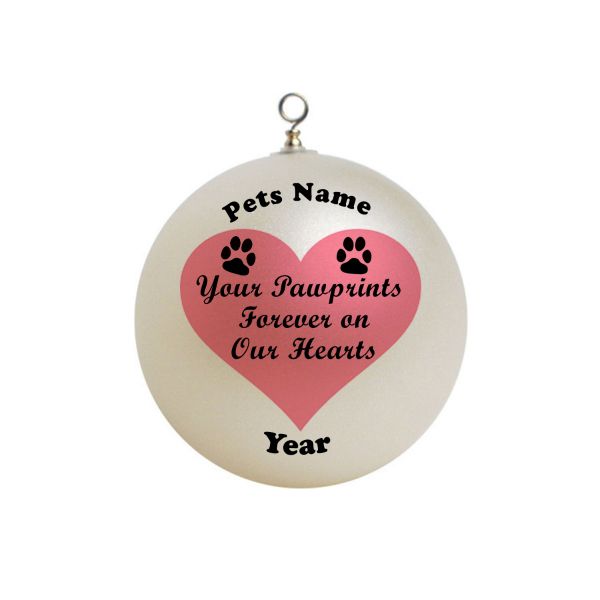 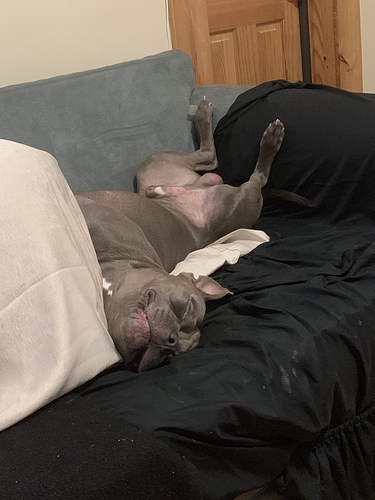 4D634902-8B29-46A5-82DF-73DFFC498C30.jpeg3024×4032 2.36 MB
@Stephen that’s the same dog my wife wants !! Lol funny story about my dog is a co worker was going to leave him
Outside and never open the door again becuase he had so much energy… so I stole him from his backyard that same day … he was only 2 months old … since then he has been the sweetest nicest 90lbs razors edge bully blue nose you could ever meet … he’s fully trained and helps the police department out finding drugs and also lifeguards at a nearby state lake …

@Osage sorry to hear that bro I know I would be just as devastated as you if I had to go through that!!

Sorry, I mixed up @Osage with @chris_barfield there for a second. 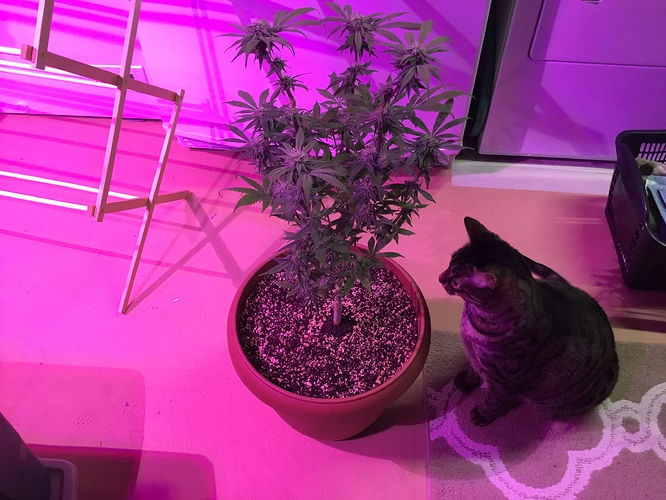 Hey Chris, that is exactly how my Charlie always slept. Too funny😂

Sorry to hear that @Osage that’s the hardest thing to do. Love in the memories!

My helper in all of the things. Biggie Smalls is never not in my business. 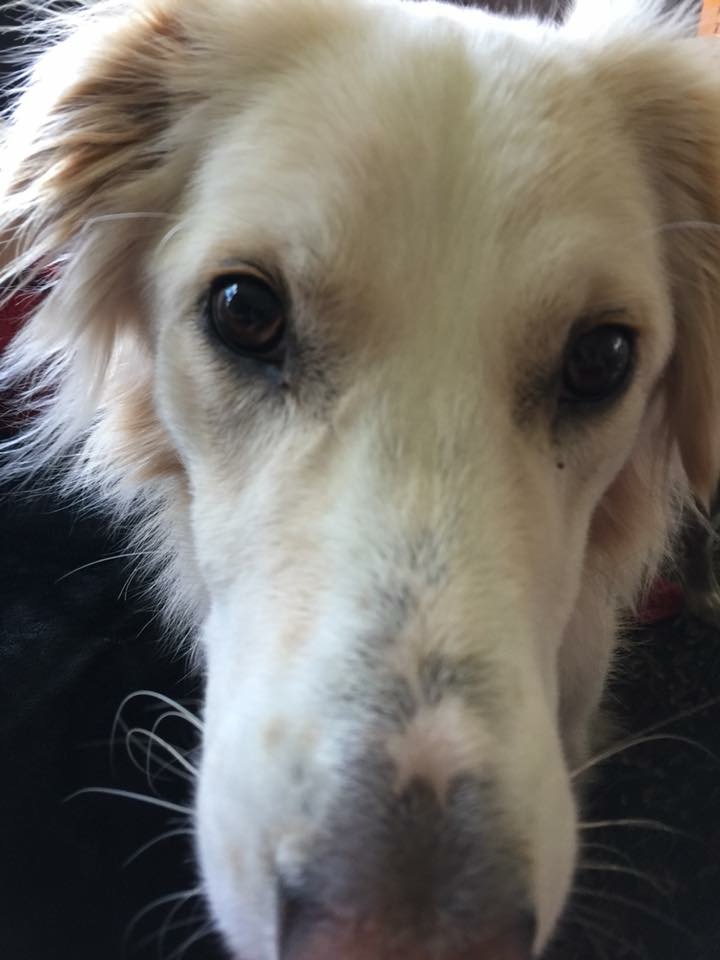 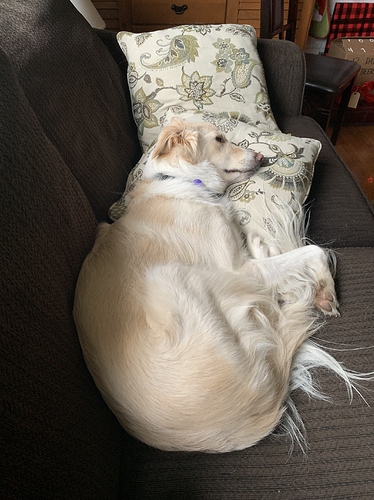 You had the office rolling in laughter this morning with this: “Biggie Smalls is never not in my business.”

Funny thing is Stephen, I remember dogs’ names before people’s