Happy New Year’s Eve! Bruce Banner v2 (because I killed the first one on day 10) is an auto from ILGM. I finally have the temp in the Grobo staying in the 70 F range with a small space heater. My Grobo is in my garage, and it is in the 30’s F here most days, so keeping him warm has been a chore. He seems happy! And, the consensus here in the community is to forgo any topping off since he is an auto. Additionally, it is my understanding that he is not dependent on the light cycles because he is an auto too. So, what should I prepare for next? Any advice is appreciated! Enjoy your evening! 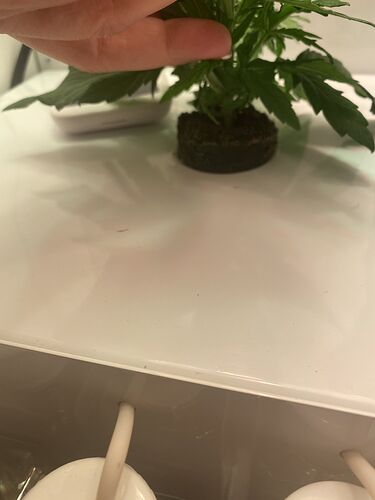 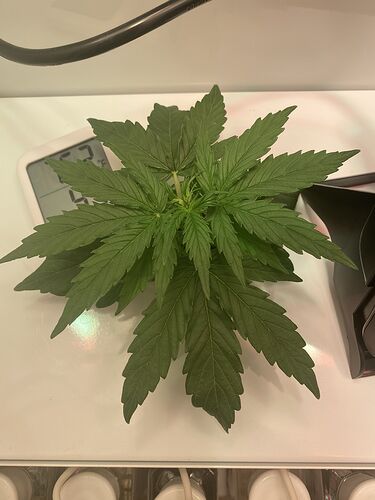 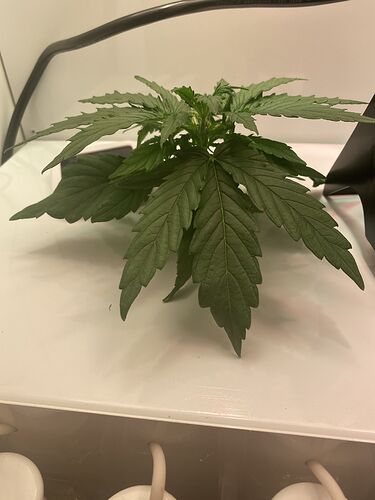 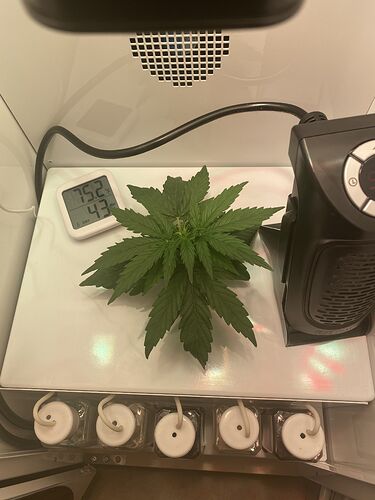 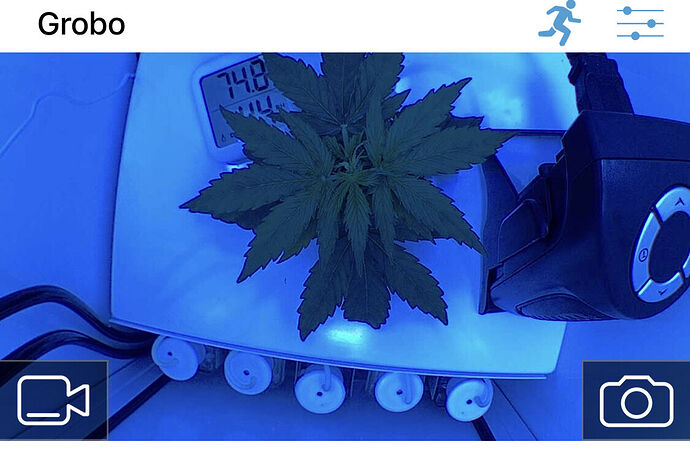 Lookin’ good! What is that inside the Grobo? (The black thing) Is it a mini heater or a humidifer?

As far as the future, honestly not a whole lot to worry about except the future potential of leaf tucking (as opposed to defoliation) to expose some of the growth on the lower nodes

Here’s an example I’ve shared before that ties in to my current plant:

I didn’t start tucking leaves until around Day 25 of my plant’s growth.

Here’s an example of before and after where I tucked the big fan leaves underneath the growth tips and exposed them to the light: 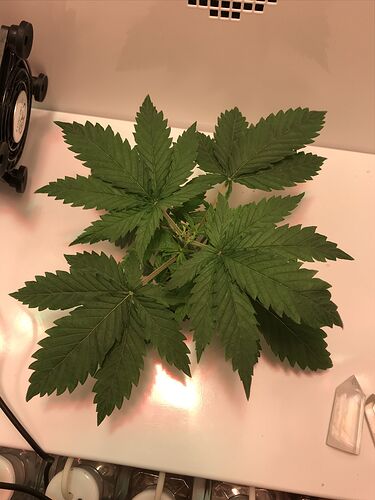 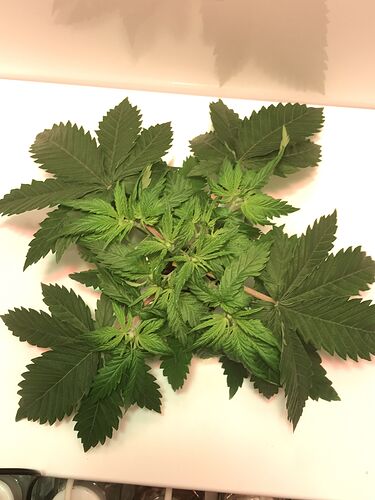 The branches starting underneath were about an inch or two in length which gave me enough to work with to be able to tuck the large fan leaves under them. First pic it was a little too early to do so, but about a day or two later I was able to do it.

It might not play out quite the same with your plant, however, because I topped mine and it allowed more horizontal growth, but there will come a time where you will be able to tuck leaves underneath newer growth just the same but just in a different way. Keep us posted on the forums with your plant’s growth and maybe we can help when the time comes

Good evening, @pyromancy! That little black thing is a small space heater. It is the smallest I could find. I will hang it from the magnet wire things as Bruce grows and needs floor space, but for now, they fit in there together without touching each other. It is the only way I can keep Bruce warm enough out in the garage. And, the scent when I open the door and the warm air comes out is nice.

I will tuck the large leaves as you suggested, as he grows! Thank you for all of your help these weeks! Happy New Year!

Ah cool. Was making sure it was not a humidifier as that could cause some problems for the Grobo which could end in death!

Good luck with trying to keep things warm in there. Be careful hanging that thing, if it slips and falls or you try to move it and it falls out of your hand etc, it could cause some serious damage to the little one!